God of the Repeat

Posted by: admin in Uncategorized on August 13th 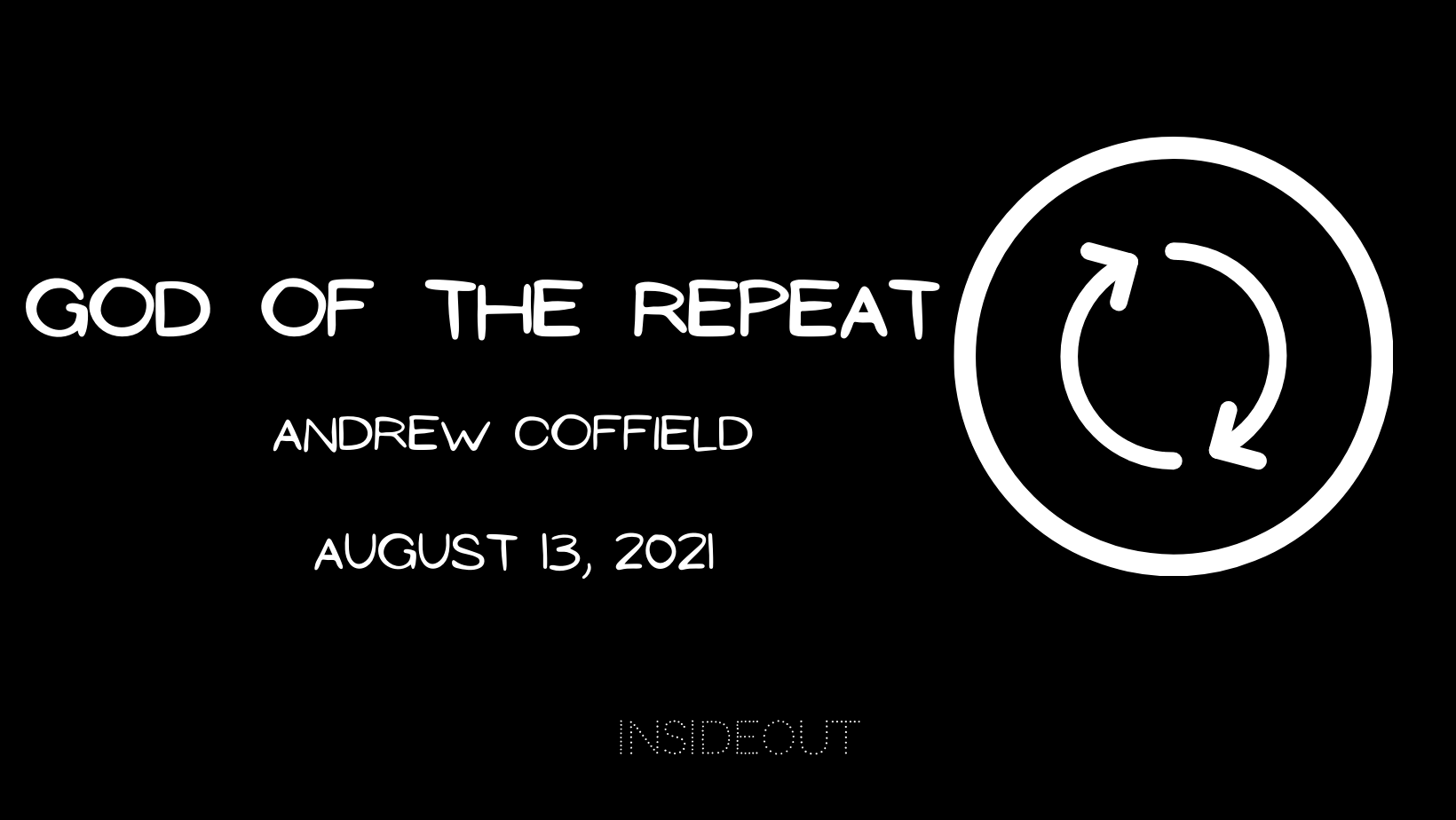 In the year of 1849, brave men and women from all over the world came to find fortune in the western region of present-day California. By the hundreds these 49ers as they are now called, nestled into mountainous areas in an attempt to try their luck at finding the next substantial gold discovery. One individual named Silas Merrillton, a poor man from the state of Ohio was amongst the many seeking this precious, yellow-tinted stone. Silas was able to inhabit prime real estate in the little-known town of Garden Valley, after purchasing property with what little equity he received after selling his home out east. It was here that Silas and his family would finally find the financial relief they had been looking for, for many years. After living a life plagued by poverty, depression, and sickness, the Merrillton family saw Garden Valley as their one last chance at another life.

In the spring of 1851, that new life was given to the Merrillton’s after their youngest son James discovered a plethora of gold, that would soon be worth thousands of dollars. Out playing with friends one day, the little boy and his peers were throwing rocks from a freshwater creek, when all of the sudden little James picked up this precious treasure. As time would go on that spot would serve as ground zero for where the family would make their living for years to come.

As life hit the fast-forward button, and the Merrillton children moved away, and the gold eventually ran out. Or at least, Mr. Merrillton thought it had. A man and his family who had seen their life drastically changed, going from nothing to everything they could have ever dreamed of, squandered much of their fortune on temporary purchases. Panning for gold had been his only occupation for some time, but now with the entire creek on his property being carved out, Silas would be forced to find new work in his old age.

Pondering his next decision, one day Mr. Merrillton decided to take a seat on the bank of his once profitable creek. Further down from where he and his children would typically pan for gold, in an area of the creek where the depth increased, Silas began to think about the potential of selling his property. If He were to do so, He could live off the profit for the remainder of his life. At this point he was worn out, ready to be done working. His shoulders ached, his arms were weak, and his back was ready to give out at any minute. In the midst of thinking these thoughts, he picked up a stone and threw it across the creek. Ricocheting off the parallel bank, the rock took a dive into the water and began to sink.

Instantaneously, Silas dove into the creek in an attempt to find the rock he had just thrown. For close to 30 seconds he remained submerged until he finally rose above the water with not just one, but three rocks in his hand. As he looked down at these rocks, it was clear they were not ordinary. No, they were yellow in color and shined bright against the sun. Mr. Merrillton had miraculously found treasure again. Right as he was ready to throw his property away, he threw what he thought was a worthless rock into that creek. That was until his brain caught up with the action of throwing that rock and realized he had just nearly thrown a fortune away.

From the outlining of this story, which chronicles a 19th-century man and his family living in far different conditions than what we experience today, I see a similarity in the way many people live. The majority compared to the minority live from paycheck to paycheck, experience to experience, and word to word. Settling for what they have, until they realize it’s not enough. Soon they come to a point where depression, poverty, and sickness lead them to an altar. An altar where prior ambitions are sacrificed, and many give up all they have for hopes of one last chance at a new life.

It is at an altar where the treasure can be found that is far more precious than any finding of gold in a creek bed. The sweet treasure of God’s presence moving on his most valuable creation is priceless. When God moves upon your life, it makes your past troubles seem insignificant, and it fills in every hole that you once had within your heart. And like Silas Merrillton miraculously finding treasure again, every time you place yourself at the altar, God will repeat what he’s done before. For He is the God of the repeat. Miracles He’s performed before, He will perform again. So don’t ever abandon the place where fortune has been found. For if Jesus Christ is truly the same yesterday, today, and forever, the treasure of God’s presence will be found at the altar again.

admin 1 week ago
The story of the Tower of Babel remarkably illustrates to us the power of unity. The whole earth spoke the… Read More