Posted by: admin in Editorials on March 12th 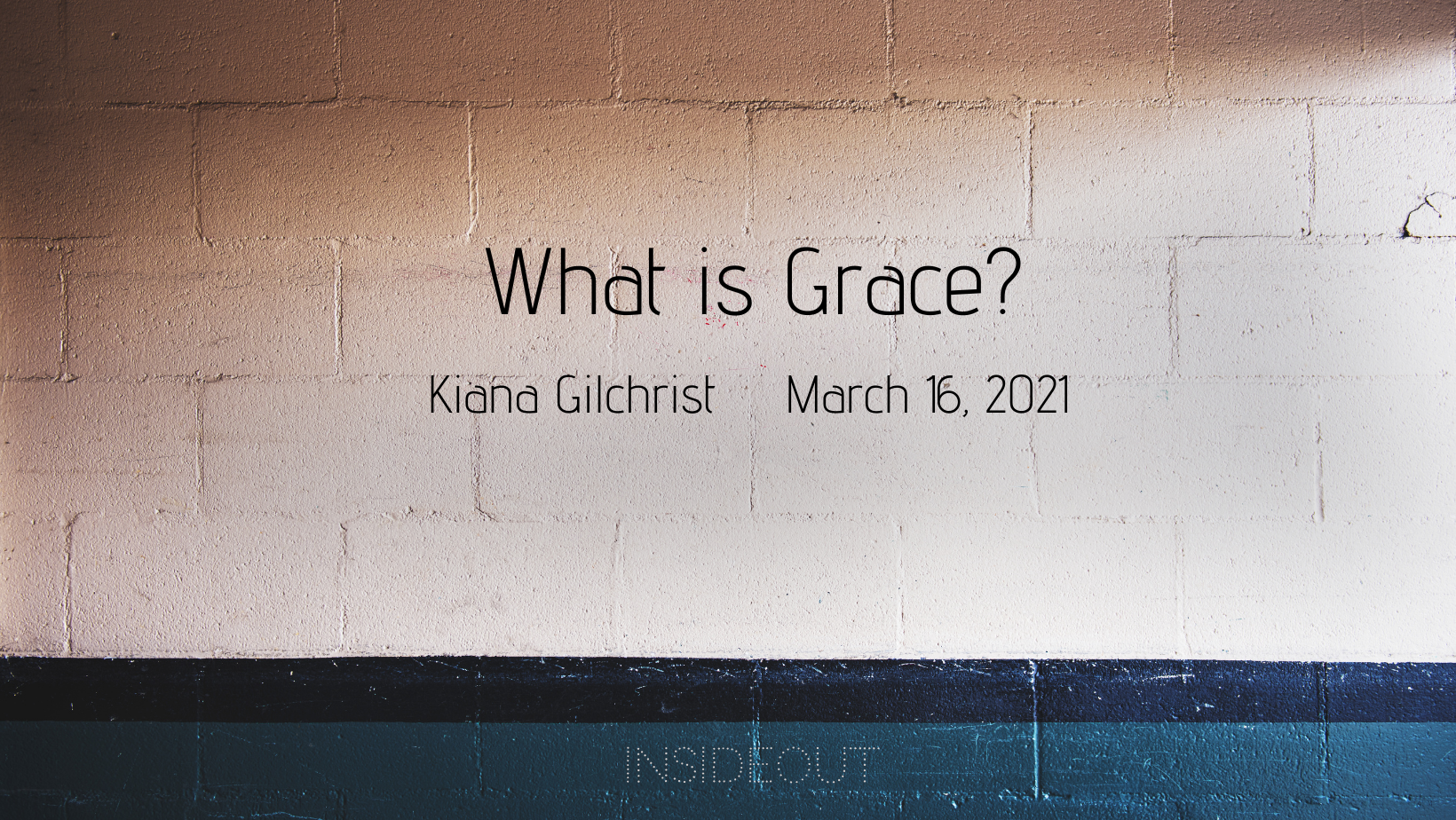 Grace is one of those words that we hear over and over again. It is one of those things in the Bible that have become almost commonplace to us. We hear it in the testimonies of others: “By God’s Grace, I am alive today.” We say grace before we eat a meal. There is even old songs about it like Amazing Grace.

But what exactly is grace?

Grace is the approval and favor of God freely given to us for renewing us and making us “saints.” Grace is what redeems us when we have fallen. It’s freely given and can’t be earned. The Bible says that by grace we are saved.

When we think of each side of grace, there are two sides of God to consider. On one hand, there is the graceful God, One full of mercy and forgiveness. He is the one who showers us with blessings and opportunity that we don’t deserve. He is also the One who loves us for who we are, and never takes His love away from us because of our sin. Then there’s the just God; the One who will always keep his word. We also know Him as the God who is Holy, and without sin. And a God who Psalms 7:11 calls a righteous judge.

Why do these two sides of God exist? Because of sin. In Genesis, we never read about God being full of wrath before the fall of man. That’s because He didn’t have to be. The Earth was without sin, until man ate of the tree. Because they disobeyed God, Adam and Eve were filled with the knowledge of good and evil, and caused sin to be born into the world. This is why each of us are born with a sinful nature. Romans 3:23-24 says: “For all have sinned and fall short of the glory of God.” There is no one  that is without sin. So what happens when we do sin?

There are two men in the Bible who faced two totally different sides of God based on their actions after they sinned. These two men are Peter and Judas.

Peter was told by Jesus that he would deny him three times before the rooster crowed. On the third time after hearing the rooster crow, the Bible says that Peter went outside and wept bitterly.

Judas on the other hand betrayed Jesus but felt differently about it. After he committed his sin, instead of repenting, he let his sin lead him to sin again and eventually took his own life.

In the picture of grace, these men represent the actions that we take after committing sin. We can either acknowledge it, repent, and ask for grace like Peter did, or we can either let it fester within ourselves, causing us to commit more sin. Peter, after weeping bitterly was met by God’s grace. He didn’t deserve it, but he was justified and given another chance from the freely given gift of God. Judas, through his actions, rejected the gift of grace, thereby rejecting the life that God may have had set out for him. In the end, it was Peter who received the keys of the Kingdom. Judas, on the other hand, perished because of his sin.

If we go back to Romans 3:23-24: For all have fallen short of the glory of God. That second part says “Being justified freely by His grace through the redemption that is in Christ Jesus. This verse tells us that we are all sinners, but it is only by His grace that we are justified. If Peter’s actions are only justified through God’s grace, then so are ours. We are not going to get into Heaven and say “Lord, I made it to church every Sunday. I gave in the offering. I participated in ministry. Please let me into these pearly gates.” We are saved by grace, not of works. It is nothing of ourselves. We need God’s grace to get into Heaven. Yes, it’s important to go to church and be holy, but if we don’t repent daily, and seek God’s grace when we fall, we will not be able to spend forever with Him. God is loving, and merciful, but He is also just, and righteous. If we do not confess our sins and ask for His grace, he will say to us the same thing he said in Matthew 7: Depart from me you workers of iniquity. And those are some very scary words.

1 John 1: 9 says: If we confess our sins, he is faithful and just to forgive us our sins and to cleanse us from all unrighteousness. 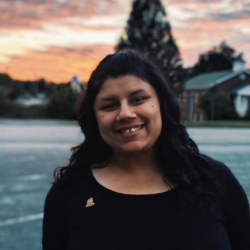 Kiana Gilchrist is from Anderson, South Carolina at attends Sanctuary of Praise. She has been writing since she could form words together. Writing has been a way to collect her thoughts and escape from the troubles of life. She enjoys writing articles and essays on various topics. She currently has a blog where she shares articles about whatever comes to her heart, and about my experience in the Mission field. She is in the process of publishing a book of poetry.