On Making a Difference in Your World

Posted by: admin in Editorials on September 16th 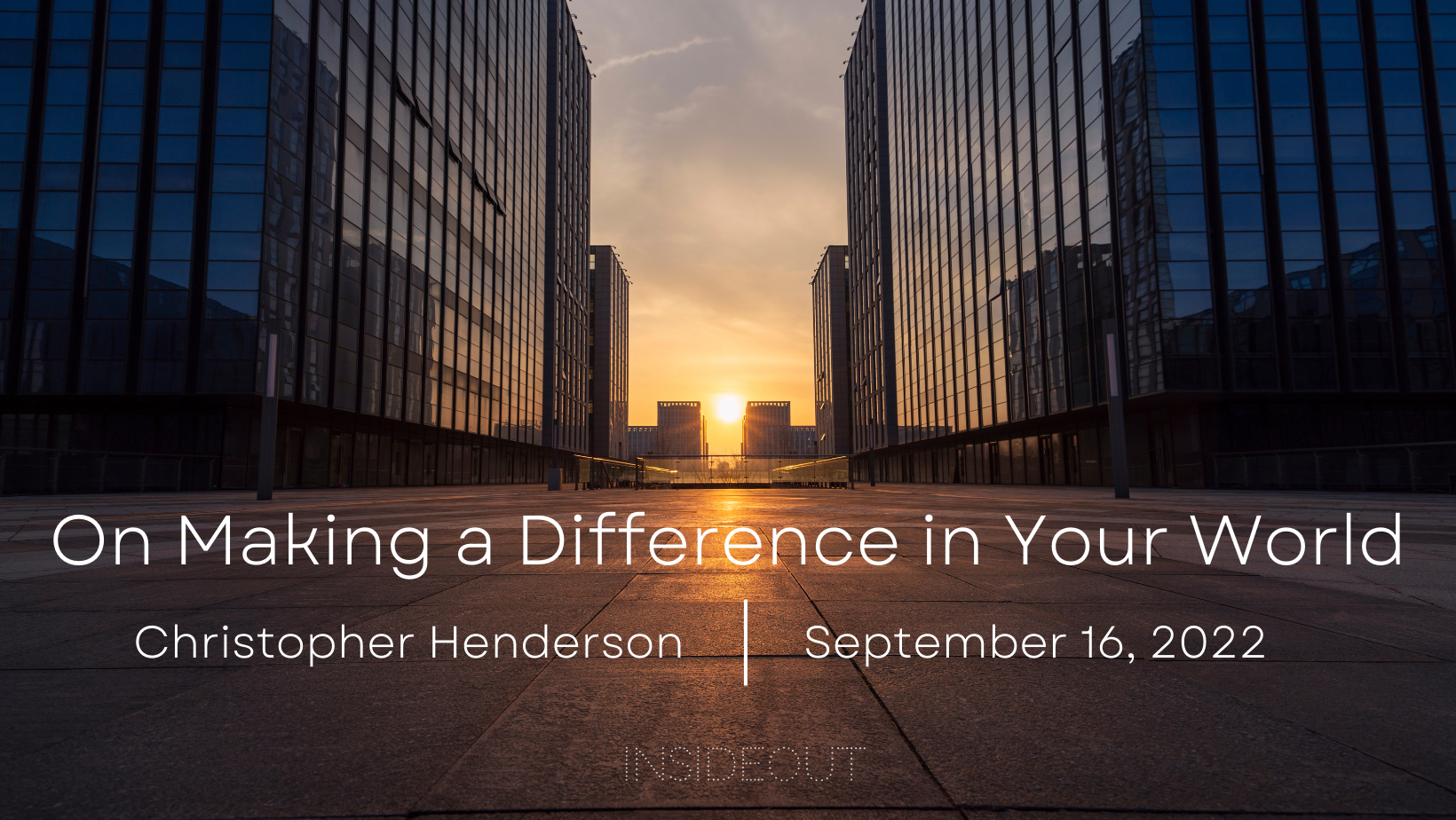 The human desire to make a difference was not born with the invention of the internet. To observe the overwhelming need of this generation to make a difference, one needs to look no further than what we have named social media.
However, it is possible that this medium has only given a voice to what every generation to this day has faced.
The hope to change the world did not just show up simply because Silicone Valley provided a platform for voices to be heard. No, this desire reaches much further back. Every generation has possessed a desire to make an impact. Every generation has faced the question. Young people today are no different from those who have preceded us.
Both GenZ and Screenagers (or Gen Alpha) live to make an impact. And really, who can blame them? Yet it is crucial to understand that every generation has felt the same way. Inside every young person, there is and has been, a longing for their voice to be heard and make a difference, an eagerness to join a cause, and a desire to rally around an idea.
Armed with the knowledge that you, like many who have gone before, are motivated to make an impact in your world: I invite you to join the highest cause of all, the cause of Christ.
Before you promise your time, talent, and toil, I must make a few promises to you.
To the students of GenZ and Screenagers, I say, “Through Christ, you can make a difference. You can; you must change your world for Christ.”
Do not get caught up in trying to change the world; change your world. 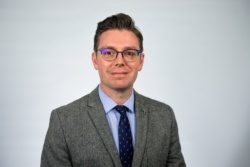 Christopher Henderson serves as the Dean of Christian Leadership at Indiana Bible College. He holds a Master of Arts in Ministry with an emphasis in Leadership from Wesleyan Seminary located in Marion, Indiana. He made the best decision of his life when he married Leah, and together they are raising Corbitt and Wyatt – the best things that ever happened to them.
IG @c.f.henderson
FB @christopher.f.henderson