Posted by: admin in Editorials on January 14th 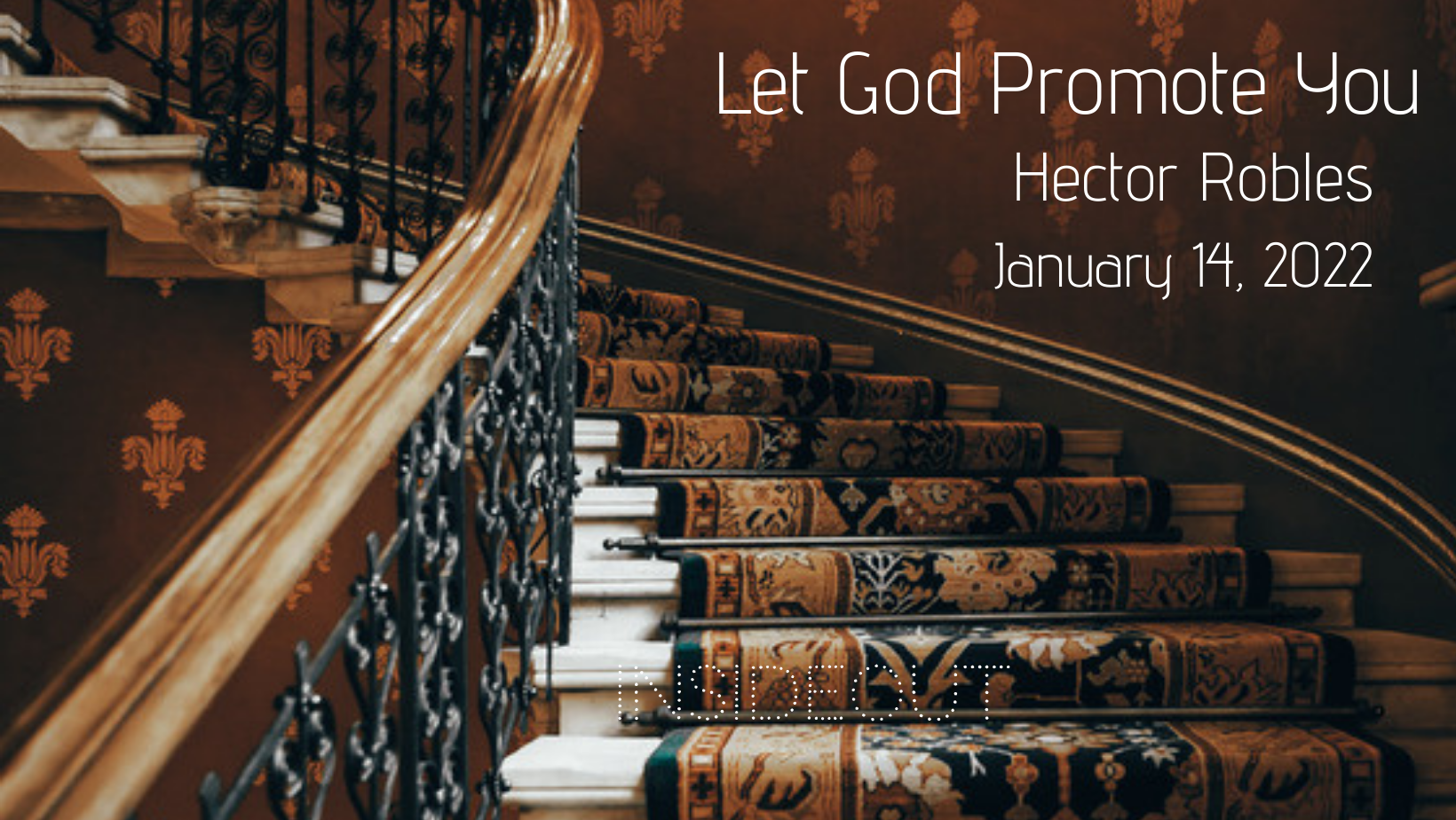 The story of the Tower of Babel remarkably illustrates to us the power of unity. The whole earth spoke the same language and in the same way. No accents. No dialects. No confusion.

Everyone knew what the other was saying and worked seamlessly on this tower, so much that it got God’s attention. Humanity was driven to make a city and tower that reached up to heaven, yet their hearts and motives were revealed when their mission became to make themselves a name.

What does that mean?

The agenda of man was to create a government and religion that was attractive and glorious to the whole world – all outside of God’s agenda.

It still happens today. People want meditation without the Messiah crucified. Government without God. Spirituality without Scripture. Blessing without brokenness. It is the ever-present desire of the flesh to take the path of least resistance. Though, this is not merely the battle of the world, but of the believer as well. We too, if we were honest, feel the flesh pull us towards the path of least resistance at times.

Market your ministry. Publicize your piety. Make a name for yourself. Build something for yourself so people find you and your ministry attractive and glorious. The flesh loves to be praised and we too fight the ambitions of the flesh to do it OUR way, and not God’s way.

When mankind gave itself to building the tower of Babel, it wasn’t merely God’s judgement to bring confusion amongst them, it was God’s mercy. If man was allowed to build this city and tower that reached from earth to heaven, the promise of a Savior coming from heaven to earth would have been put off by man’s perversion.

What God was looking for was an Abram, someone who was going to utterly commit their life to a divine covenant and building altars, despite their weaknesses and mistakes. In Genesis 12:2, God tells Abram, “I will bless you and make YOUR NAME GREAT.” This is the same thing that man was wanting in Genesis 11, but without God in the picture. Mankind was seeking glory and honor for himself, not the Lord.

That is something we must ask ourselves on a regular basis: Is this bringing glory to me or Jesus?

At times, we struggle to swallow our own pride and admit that the flesh is trying to promote itself through social media, conversations, and judgementalism. That is not the way or will of God. There is a time and place to be bold as a lion, confidently representing and speaking on behalf of the Lord, but not at the expense of trying to build our own kingdom along the way. We must let God promote us – when He wants to and how He wants to.

Abram got God’s attention with obedience, not opulence. Obedience not only positioned him for God making his name great, but his future and children being secure in a covenant with God. Those are two things that fleshly efforts can never guarantee for us. Flesh can never guarantee the security of blessing and the well-being of those that come after us. In fact, our fleshly efforts do the opposite. When we’re motivated by the flesh, and not the Spirit, we live with insecurity and damage those that come after us.

If we let God promote us, we always receive of Him more than what we put into the process, because you can never outgive God. Flesh will always seek to preserve itself in the path of least resistance, while true spirituality will lead you to commit yourself to the Lord in ways that don’t make sense to the flesh. Abram went against the grain of family history and idolatry when he left his hometown to follow the leading of the Spirit. This too is the call for all believers today. As children of Abraham, we must also leave our comfort zones and idolatry, to follow the leading of the Spirit and see the name of the Lord be great, in us and through us.

Hector Robles hosts a podcast and bible study channel by the name of Sparrow.Podcast. On a weekly basis, you can find new content regarding the Bible and ministry. He lives and works as an engineer in Columbus, Ohio with his wife, Savannah and they gladly serve at Calvary Apostolic Church.