Posted by: admin in Editorials on July 29th 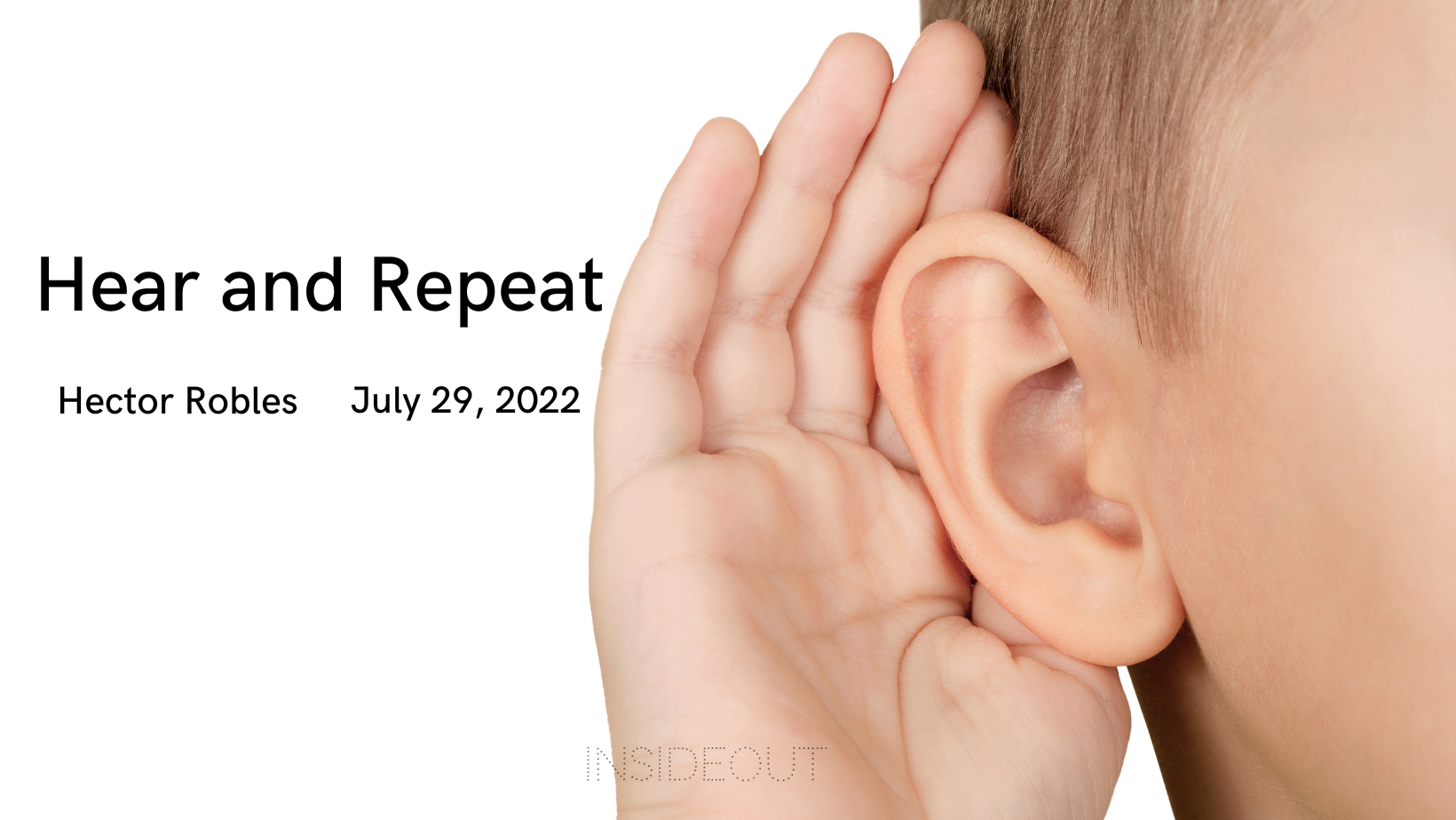 On a scale of 1-10, if you were to rate your confidence in knowing the voice of God, what would you rate it?

Now, consider your confidence in repeating what God says to you, to somebody else. This is what we read about when Jesus said in John 12:49, “For I have not spoken of myself; but the Father which sent me, He gave me a commandment, what I should say, and what I should speak.”

We emphasize the importance of hearing from God in our lives, through prayer, the Word, preaching, teaching, and other people. But we must also remember that God is wanting us not only to be an ear for His voice but a mouthpiece as well. At times, we hesitate to minister to somebody what we feel God has given us, but it is imperative that we develop this skill if we are to see His glory manifested in the earth. Sometimes, our own feelings and opinions get in the way of voicing what God has put on our hearts. Yet, we find this challenge is centuries old.

The prophets in the Old Testament wrestled with prophesying what God had given them to say. Daniel struggled to show the king the interpretation of his dreams. Jeremiah wrestled with the opposition that would come to him from prophesying. Ezekiel was challenged with the loneliness he would face from speaking on behalf of the Lord.

We see this same challenge show up in the lives of 1st-century disciples. In Acts 21:4, there were some disciples at Tyre that “said to Paul through the Spirit, that he should not go up to Jerusalem.” It appears that these disciples are telling Paul to not go to Jerusalem, under the unction of the Holy Spirit. But after investigating the phrase “through the Spirit” the Greek dictionary reveals that the phrase means “the ground or reason by which something is or is not done”. In other words, the Spirit had told the disciples something that had prompted the disciples to tell Paul to avoid Jerusalem. It was not the Spirit directly saying to avoid Jerusalem, it was the disciples!

Compare this event to something we read later in Acts 21. Agabus, a well-known prophet in the 1st century found Paul at Caesarea, grabbed his belt, and said in verse 11, “Thus says the Holy Spirit: The Jews at Jerusalem shall bind like this the man who owns this belt and they shall deliver him into the hands of the Gentiles.” Notice the great difference in approach between the disciples in verse 4 and the prophet in verse 11.

How many times have we inserted our thoughts and suggestions about what God has given us to say, in order to make it more “appealing” to the hearer? As a prophet, Agabus knew the importance of not appealing to the hearer. The disciples were immature in their understanding of hearing what the Spirit was saying and repeating what the Spirit was saying.

We even see that those who were with Paul, at this time, have the same response that the other disciples did earlier in the chapter. They began to PLEAD with Paul to not go up to Jerusalem.

Paul’s response reveals what was really going on! He said in verse 13, “What do you mean by weeping and breaking my heart like this? For I am ready not to be bound only, but also to die at Jerusalem for the name of the Lord Jesus.” Then verse 14 takes it a step further, “And when Paul would not be persuaded, we ceased, saying, ‘The will of the Lord be done.’”

The WHOLE time, it was as if the disciples knew that it was the WILL OF GOD for Paul to go and die at Jerusalem, but they were in denial and wanted otherwise.

Hector Robles hosts a podcast and bible study channel by the name of Sparrow.Podcast. On a weekly basis, you can find new content regarding the Bible and ministry. He lives and works as an engineer in Columbus, Ohio with his wife, Savannah and they gladly serve at Calvary Apostolic Church.