Posted by: admin in Uncategorized on December 23rd 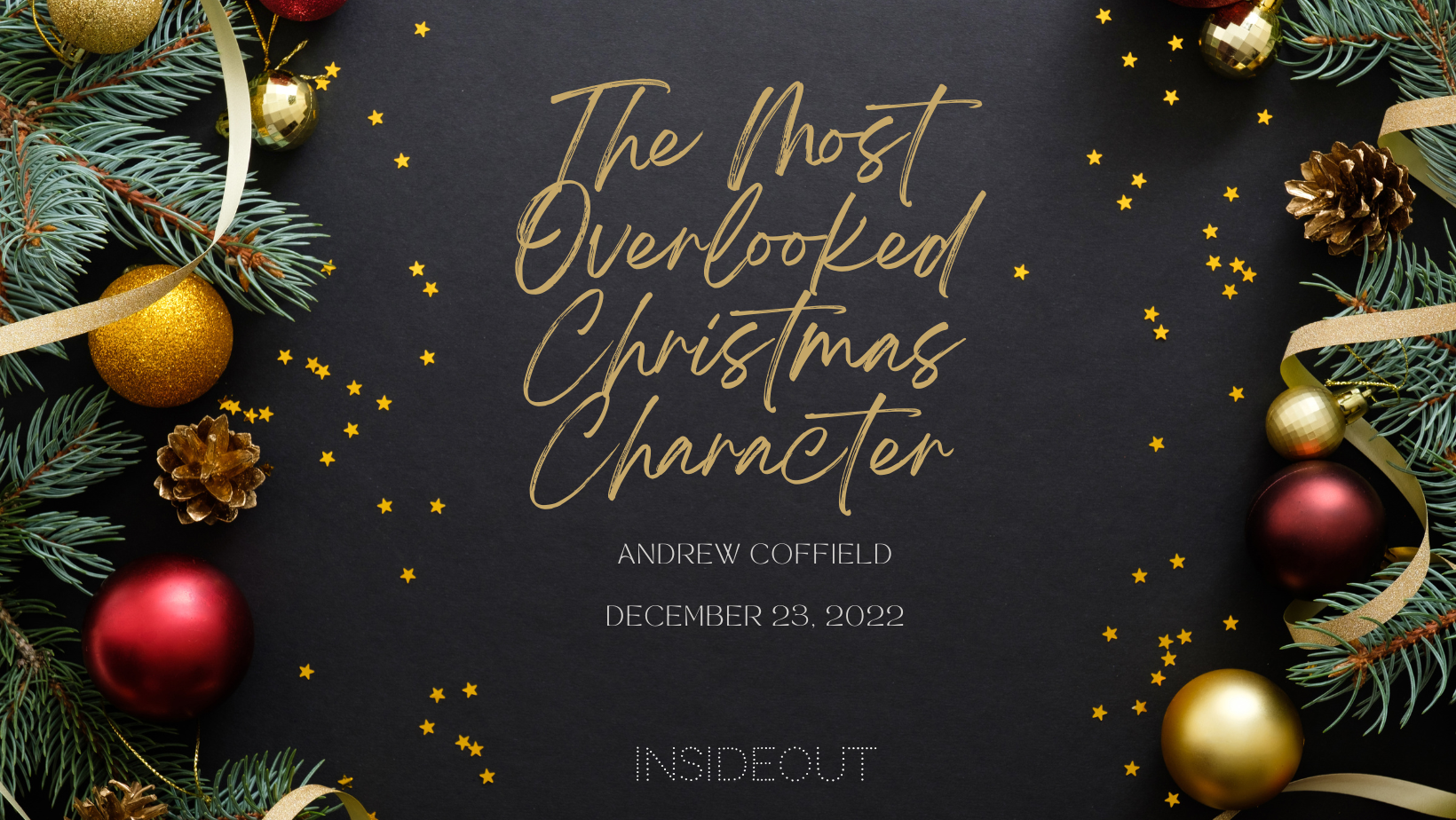 Imagine the fate of humanity was in your hands. One wrong move and you could jeopardize everybody’s future. Sounds intense right? Hollywood has made fortunes from this sort of plot. The idea is that a single person could become the world’s hero, by saving everyone from impending doom.

Now picture this, after your life is over, not many people will care to tell your story. Although you played a role in ensuring that man would be saved, your name is only mentioned briefly by authors who tell the greater story of salvation. Judging by the title of this article, you can probably assume I am not talking about Jesus. Realizing that his mother, Mary, is mentioned quite frequently in the gospel records of Christ’s birth, you can also deduce that she’s not the person we’ll be talking about. How about her husband Joseph? Earthly father to the giver of salvation, but also a man who is barely mentioned during the life of Jesus. He fits the description.

Joseph, in my estimation, is the most overlooked Christmas character.

When you read the beginning of Matthew’s gospel, you will notice the first sixteen verses are devoted to outlining Jesus’ ancestry. The King of kings and Lord of lords was born into a family that traced its roots back to the likes of both David and Abraham. Such is the reason why the blind man could call out to Jesus in Luke 18:38 saying, “Jesus, thou Son of David.” Paul would later refer to Jesus as the seed of Abraham (Galatians 3:16). The story of the immaculate conception, where the Holy Spirit overshadowed Mary, makes it easy to see how the promise of Christ coming to our world was fulfilled through a virgin mother. Even so, the promise of the Messiah coming from a royal lineage (Isaiah 11) was fulfilled through His earthly father Joseph.

Matthew 1:18 states that Joseph and Mary were engaged at the time when the immaculate conception would take place. Being a good man, Joseph decided not to publicly humiliate his fiancé, and planned to break off their engagement privately (Matthew 1:19). No one would have blamed Joseph for doing this. From his perspective, Mary had been unfaithful, and such unfaithfulness was unacceptable behavior leading up to a marriage. Before he could go through with the breakup, an angel of the Lord convinces Joseph to not go through with his plans. Explaining what was going on, the angel makes it clear that Joseph had a role to play moving forward (Matthew 1:20-21). By telling him to call the name of the child “Jesus,” the angel was telling Joseph that he would need to step into father this child. That role would be more significant than his occupation as a carpenter. It would supersede any other duty or job he had had in times past. From that point forward, his primary calling was to raise a child who would save the whole world from their sins (Matthew 1:21).

Perhaps you’re reading this article, and you’ve thought to yourself, “I can sympathize with Joseph, as I’ve often felt overlooked in my life.” I would say we’ve all had moments where it felt like we played a large role in something happening, but in the end, our name was largely forgotten. In our churches, there are numerous volunteers who help to keep everything humming on a weekly basis, yet they are seldom recognized for their work. From the individuals who clean the church to those who help to organize special meals for various events, it’s not uncommon for people’s service in the church to be overlooked. Nevertheless, if we can learn anything from the most overlooked Christmas character’s life, it is that recognition wasn’t necessary for service. Joseph displayed a special form of humility that showed he was willing to forgo his plans to ensure that God’s ultimate plan would be accomplished. Just as his calling was to put Jesus first before his personal ambitions, so the Lord could mature into the man whose life and ministry would change the world; Our calling is to put Jesus first before personal ambitions so that His gospel can continue to change the world. In the end, this may cause us to be overlooked, but if the focus is on Jesus that is all that really matters.