The Gift That Followed His Death

Posted by: admin in Uncategorized on April 18th 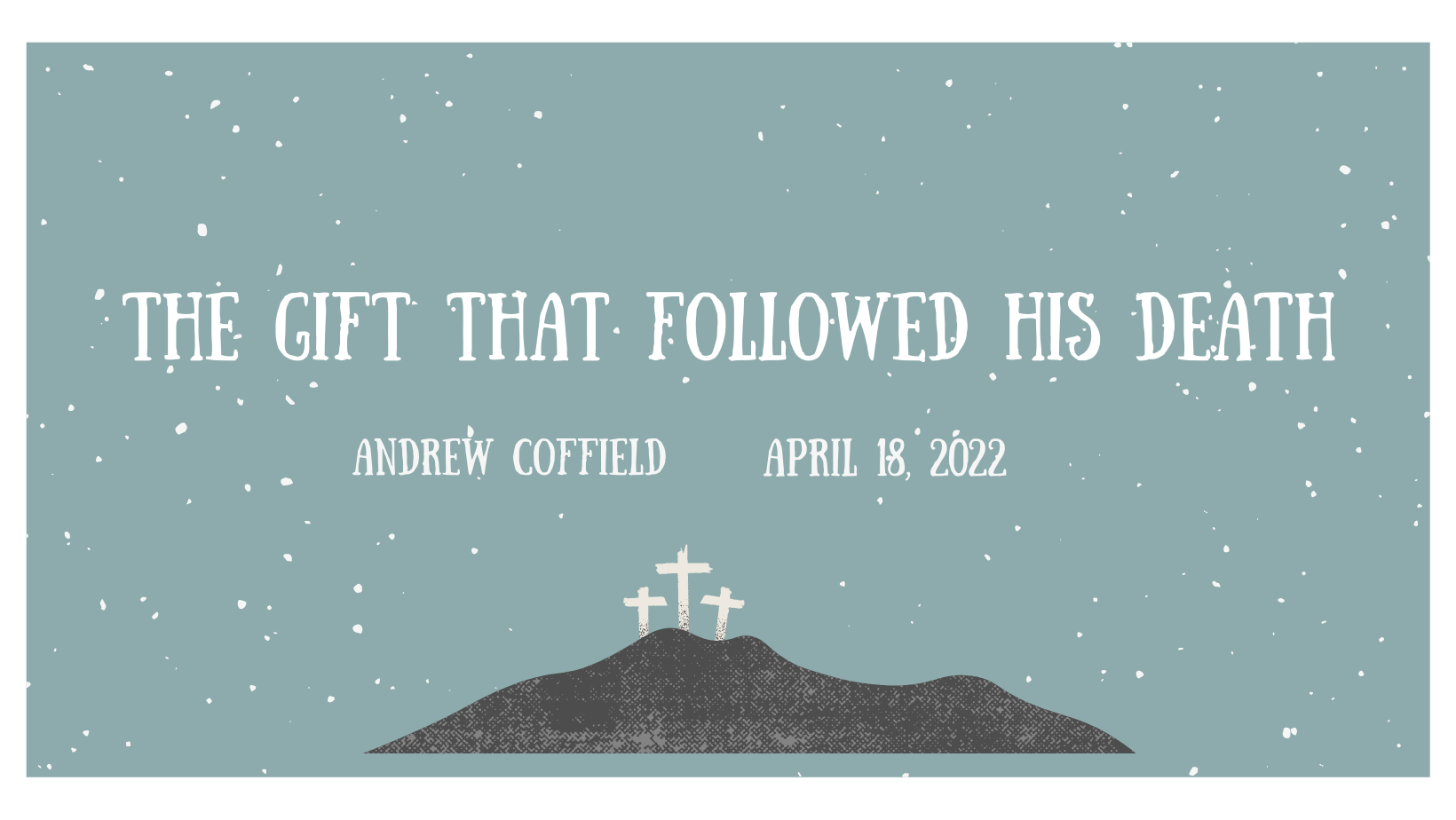 It is said that a young 14-year-old in the country of Honduras once saved his family even after he was unable to save himself. That sounds odd- how someone could save others after they lost their own life- but it’s exactly what happened in this story I’m about to tell you.

This young man was gifted a laptop on his twelfth birthday by a wealthy neighbor who was upgrading to a new device. The same neighbor would allow the boy to use his wireless internet whenever he needed to. Upon receiving the computer, the boy learned how to code after watching several YouTube videos, and before too long he was creating his own software. Amazingly, he did all of this in a two-room shack that his parents and four other siblings lived in. The mere fact that he had a computer was bizarre, as his parents had just gotten electricity in their home a few years prior, and for quite some time they had struggled to provide for their children.

When the young man had just turned fourteen, he created a software that would instantly change his life. After hundreds of hours of work, he created a virus protection software. Upon finishing, he was able to sell it to a government agency for $50,000. For some reason or the other, he kept this payment secret from everyone he knew. Perhaps it was for security reasons, as without the capability to set up a bank account, he was worried the money would be stolen if others knew he was hiding it in a box that was nestled in the attic of their shack.

As the story moves forward, one day while the rest of his family was away at school or work, the boy, as he often did, escaped a school classroom so that he could return home to work on new software projects. It’s was during this time that the sky began to grow dark and the wind began to beat against his family’s shack. A hurricane was hitting the coastal town he lived in and the structure his family called “home” was near the shoreline, whereas the school and places of work were farther inland. As time went on, tragically the young man was unable to escape. Sadly, he perished in the hurricane as the shack along with many other buildings nearby collapsed.

When the family returned to the destruction, at first they had no reason to believe their son or brother were home during the hurricane. That was until they noticed his school backpack laying on a broken piece of wood. It was then they knew, he was home, and he was gone. After more searching, they found his deceased body and something else beside him. A box. And inside that box was $50,000 with a note on top that read, “For my family after I’m gone.” Investigators believe that after the young man realized his fate was certain, he climbed into the attic and wrote that note using a piece of paper from his backpack. Then he placed it in the box before it was too late.

What the young man did not know is, that his family was not only poor, but they were $20,000 in debt. Yet, after his tragic death, his parents were able to pay off their debt and purchase a new home as their shack was not covered by insurance. This boy saved his family. He helped them pay off their debts, giving them a new life, even after he was gone.

If that story sounds familiar, it’s because the underlying salvation theme is what was provided to us when Jesus died on the cross. Through the death of one Man, salvation became available to His entire family. Paul would state this in Romans 12:18-19 (KJV) when he said, “Therefore, as through one man’s offense judgment came to all men, resulting in condemnation, even so through one Man’s righteous act the free gift came to all men, resulting in justification of life. For as by one man’s disobedience many were made sinner, so also by one Man’s obedience many will be made righteous.” Those who follow His plan (as outlined in Acts 2:38) of receiving salvation are the “many” that Paul was referring to. His “free gift” that could only be given through His death, is the gift of salvation. A gift that covers all of our debts and provides us a new life to live.