Posted by: admin in Uncategorized on July 9th 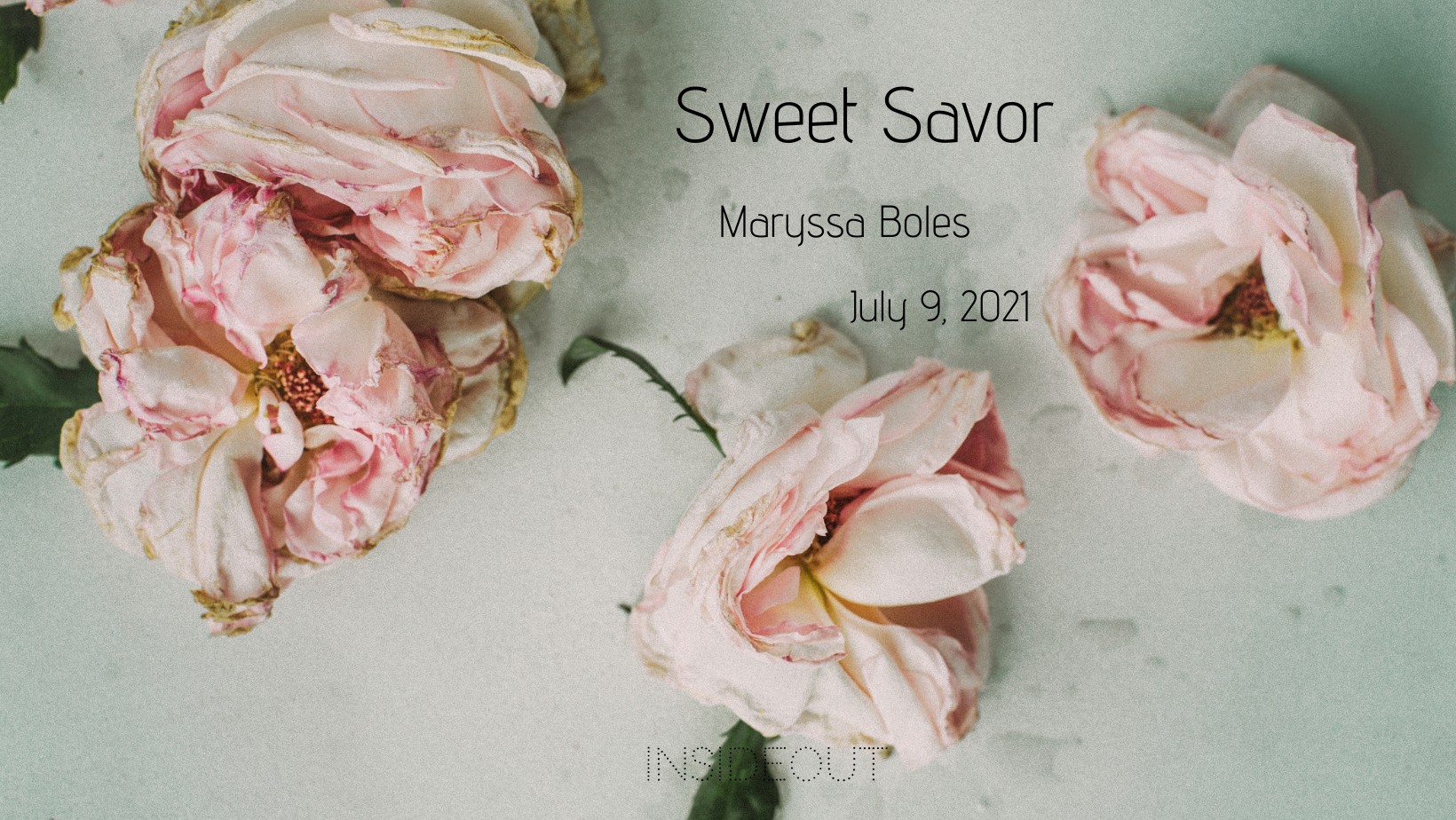 There are whole books of the Bible dedicated to the meticulous detail of Old Testament life. While it might seemingly be a little monotonous reading through it all, there is, ultimately, purpose in His design.
God laid the pattern for sacrifices in Leviticus one to be without blemish and of one’s own free will. God never intended for the sacrifice to become a ritual to check off of the day’s to-do list. It was meant to be thought out and executed with purpose. They had to find a specific animal and prepare it in a specific way in order for it to be received. The particular way the animal was carved for the sacrifice was only a preparation for the altar. Only once the fire had consumed the animal was the sacrifice deemed complete.
In the Old Testament, fire symbolized many things – anger, righteous vengeance, jealousy, purification. There was a basic understanding and respect for the effects of fire; they were most often devastating and irreversible. Luke recorded that the Holy Ghost first appeared as tongues of fire, backed by the sound of a mighty wind. Fire has always been a display of power and authority.
Deuteronomy and Hebrews both reverence the fear of God as a consuming fire. The God we worship and serve is all-powerful; He holds the balance of the universe and humanity in His palm. Yet, He will not consume what is not freely offered. That is the beauty of sacrifice: it is a deliberate choice.
The woman who knelt to wash Jesus’ feet was labeled a sinner. By that label, she did not have anything to offer Jesus. She had no righteousness, purity, or blessing. She could not give out of abundance, but still, she chose to give out of value-out of what she had. Her immense love for her Redeemer was valued to be far beyond that of her investment to her most precious possession.
The call to sacrifice is inevitable. Paul deemed being a living sacrifice as reasonable service. At some point, we will be presented with a choice. Whether it be time, money, relationships, or whatever else, God will not force it from us. But oh the beauty of ultimate sacrifice; that our Creator shed His blood to redeem humanity! For sacrifice is not an obligation, but an expression of love.
“…and the priest shall bring it all, and burn it upon the altar: it is a burnt sacrifice, an offering made by fire, of a sweet savor unto the Lord.” (Leviticus 1:13) 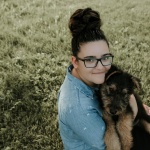