Posted by: admin in Uncategorized on October 21st 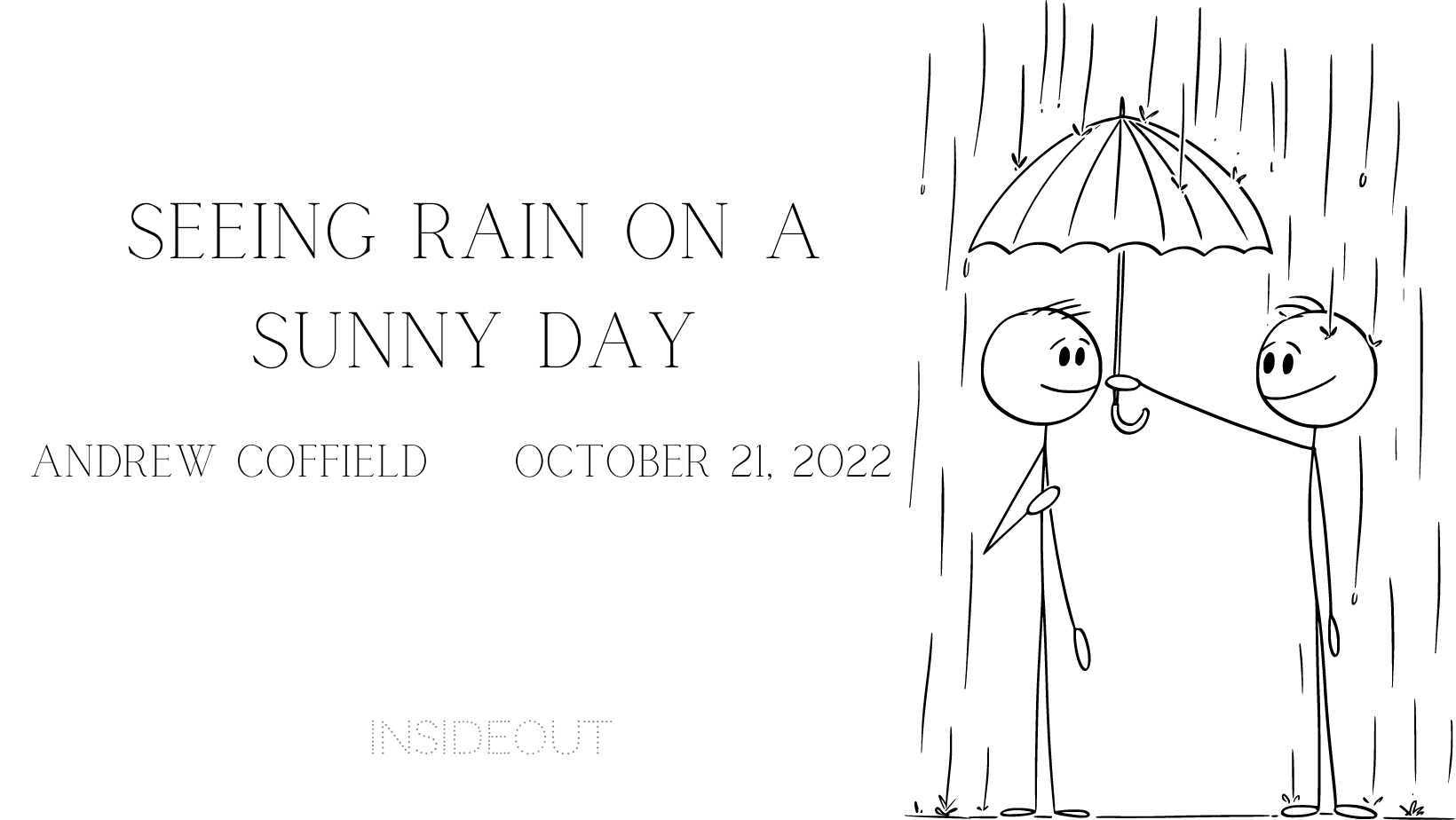 The thought of being alone; some people crave the idea, others run from it like an angry pit bull is chasing after them. What is commonly found in both cases is those who desire to be alone typically need more time around others, whereas those who are constantly surrounded by others tend to need more time to themselves. Nevertheless, try talking to someone who is a loner, and they’ll probably tell you that they’re fine being all by themselves. Ask a social butterfly if they could use some time to unwind away from the crowd, and they’ll more than likely tell you it’s not necessary. Neither person desires to change what they’ve become comfortable with. This dilemma feeds the mantra that says, “the least desirable change you need to make in life is possibly the most important change that needs to be made.” While there are inherent dangers to both scenarios, both the Bible and psychology inform us that the consequences of social isolation are far more severe.

Various scholars have agreed that the most prevalent causes for people choosing to self-isolate are as follows:

2) Loss of loved ones

4) Living in a remote location

5) Physical impairments such as (obesity/injuries/handicaps)

Yet, as I will speak to in a moment, there is another cause that must be discussed. Coming out of a pandemic that seemed as if it would never end, social isolation developed into a greater issue than at any other time in recent history. For some, the effects are long-lasting as for a time social isolation was encouraged. Due to this encouragement to quarantine or stay away from others, many people have subconsciously stayed in a state of social isolation, even after the majority of COVID-19 mandates have been done away with in the United States.

Speaking as someone who has been involved in youth ministry for nearly half of my life, allow me to say that perceived social rejection is a very real problem in youth ministries everywhere. Students in churches across this country, perhaps even reading these very words, believe their youth groups have rejected them when in reality that group loves them dearly. This false perception will then lead to a student finding a way to miss youth ministry events. That is because perceived social rejection leads to social isolation. Social isolation then brings about a plethora of other problems such as excessive anxiety and depression. A study done by the University of Michigan several years ago outlined the reason why perceived social rejection leads to social isolation. In short, researchers conducted a brain imaging experiment that showed the same parts of the brain that light up when physical pain is experienced, also light up when someone feels social rejection. Thus, as it’s not normal for someone to willingly choose pain, it makes sense why someone who perceives to be socially rejected by a group of people will refuse to return to the place where that group meets.

Imagine having a friend who every time the sun is shining outside, comes to you to say that all they see is rain. We’re not talking about the type of situation where Elijah said unto King Ahab in 1 Kings 18:41 that he heard rain before it would eventually fall. This friend sends you a text on a continual basis that reads, “I wish the sun would come out, I’m tired of it raining.” Then you open up the blinds to look outside and all you see is sunshine. If a cartoon were to be drawn of this individual, they’d be the character who has a rain cloud over their head, following them wherever they go. They are someone who could very well say what Vincent Van Gogh said long ago when he remarked, “A great fire burns within me, but no one stops to warm themselves at it, and passers-by only see a wisp of smoke.”

Now ask yourself these questions. Would you allow that friend to keep believing it’s raining outside? Would you let them keep the mindset that everybody fails to acknowledge them in passing when truly they have their back turned to the people walking by? Or would you seek to help them gain a proper perspective? Chances are there is someone in your church or youth group right now that needs help in this area. They need a friend who will lovingly show them that they are not being rejected, but rather everyone desires to see them be a part of the body of Christ. Will you be that friend? Galatians 6:2 says we ought to “Bear one another’s burdens…” Sometimes that looks like mourning with those that mourn. Other times it looks like comforting those who need comfort. Yet in the case of someone who sees rain on a sunny day, bearing one another’s burdens looks like helping that person see that the sun is shining bright.