Posted by: admin in Uncategorized on May 27th 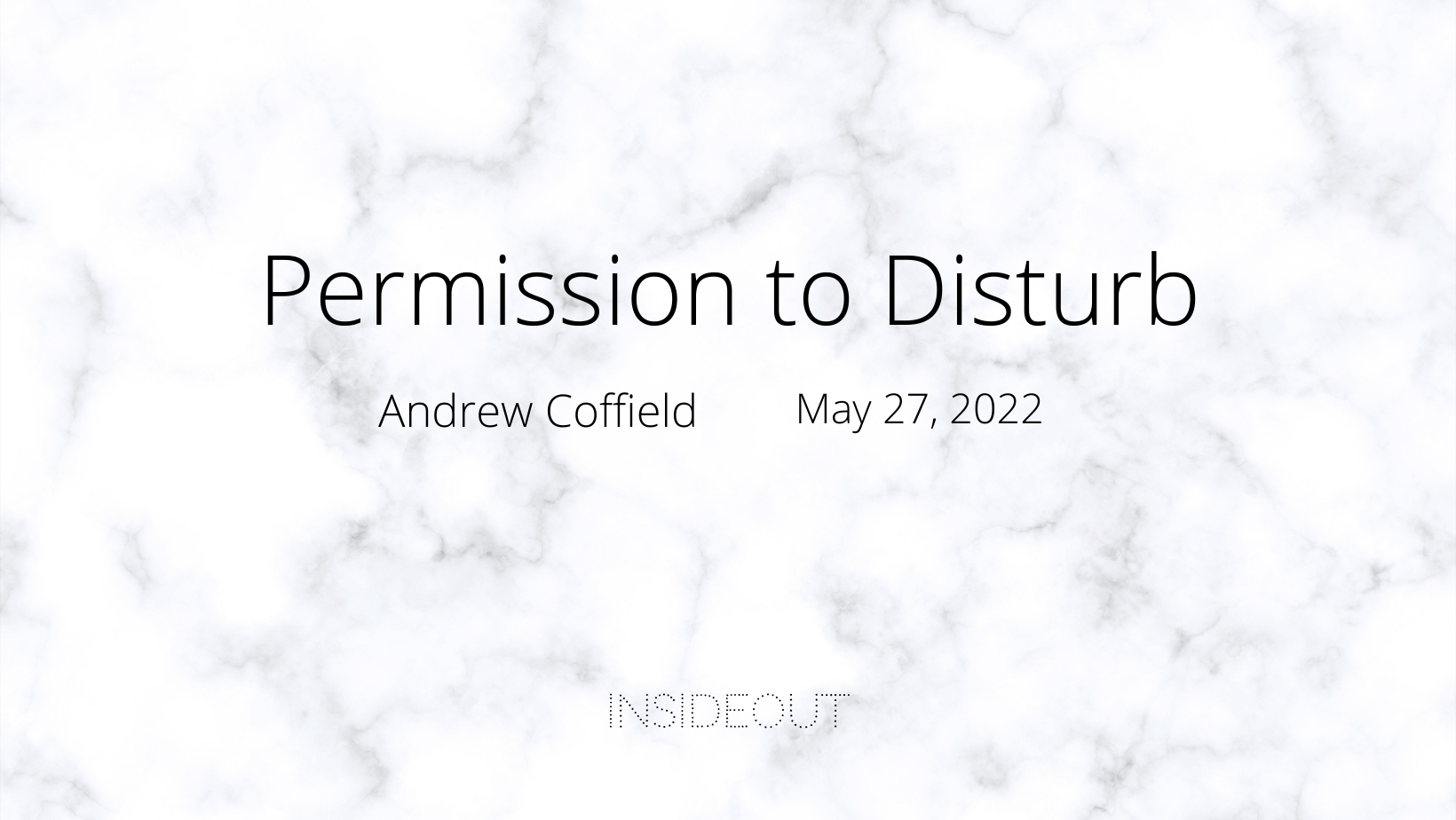 Privacy can be defined as, “the state or condition of being free from being observed or disturbed by other people.” When you’re staying in a hotel, chances are there will be an option to attach a door hanger to the door of your room that says, “Do Not Disturb.” This is undoubtedly a valuable option to have after say a long day of riding every attraction Disney World has to offer or walking around shopping for hours at an outlet mall that has all your favorite stores.

I’ve learned that there are two types of people in this world. The first type of person is that individual who doesn’t mind for everyone to know all their business. You know who I’m talking about. They are that guy or girl who vlogs every minute of their day. If they own a home, the blinds are always open, and if they own a car, the windows are always down. Then you have the second type of person, the one who cherishes privacy. The blinds are always closed with them, the windows are always tinted, and the last place they want to be is in front of a camera. No doubt, as you’re reading this right now, you’ve already self-diagnosed yourself as being either the closed-off or wide-open type of person.

In a world where technology is constantly evolving, the ability to keep all your information private is becoming more difficult than ever before. Try creating a password that doesn’t require special characters, and multiple numbers. Don’t be surprised if soon you’re asked to include your favorite emoji. Future passwords are going to look like this (ComplicatedPassword123!?!SmileyFaceEmoji). Identity theft is becoming one of the biggest issues in society as hackers can access your personal information if you lack adequate cyber protection. A few years ago, I had someone try to file a federal tax return on my behalf. While that may sound quite thoughtful of them, that person was not my tax preparer; Rather they were some random person attempting to steal my identity.

When it comes to people who go to great lengths to keep their lives private, perhaps no one spends more time or attention on privacy than Hollywood celebrities. Due to a typical annoyance with the paparazzi, celebs like Beyonce and Jay-Z spend close to $4,000,000 every year on bodyguards. It’s common for well-known individuals like Katy Perry to put on disguises when out in public. Justin Bieber was even photographed one time in public wearing fake facial hair. Others like French musicians Guy-Manuel de Homem-Christo and Thomas Bangalter, the duo that makes up the group Daft Punk, have always worn masks during performances to keep their identity a secret.

Certainly, it can be said that maintaining privacy to an extent is important. There are various aspects of our lives that not everyone and their grandmother should know about. Nevertheless, we must be careful in all of that effort, to not inject that mentality into our relationship with God. We do so by convincing ourselves that the Lord cannot see or is not worried about specific details in our lives. That type of mentality will cause us to become reluctant in repentance. King David learned this lesson the hard way, as he exemplified the life of someone who mistakenly believed certain sins could be kept secret. After he secretly sinned by sleeping with a woman by the name of Bathsheba, David then ordered for her husband Uriah to be positioned at the front of the battle, which would result in his death. That death would serve as the ultimate cover-up for David’s sinful relationship with Bathsheba. Initially following this chain of events, instead of feeling sorrow or pleading for mercy from God, the king went on as if the Lord would not frown upon his actions. Thus, David showed that a misconstrued mindset that centers around keeping everything hidden could lead someone to think that because sins are kept secret, God will simply look past what has been done wrong.

All of that considered, later in David’s life, he would write words that reveal he had matured to understand that nothing is hidden from the Lord. If you read the beginning of Psalm 139, you will find that David has learned that God almighty is aware of both our thoughts and our actions. He makes this clear by saying, “Thou knowest my downsitting and mine uprising, thou understandest my thought afar off” (Psalm 139:2). From this renewed knowledge, knowledge that took many failures to realize, David could close out this chapter by showing us what true repentance looks like. Psalm 139:23-24 says, “Search me, O God, and know my heart: try me, and know my thoughts: And see if there be any wicked way in me, and lead me in the way everlasting.” A revised version of that prayer sounds an awful lot like, “To you Lord nothing is private, so do what you want to do.” The “Do Not Disturb” sign has come down. A prayer like that gives God permission to work in our hearts. That is the type of prayer we ought to pray each and every day.