Posted by: admin in Uncategorized on March 25th 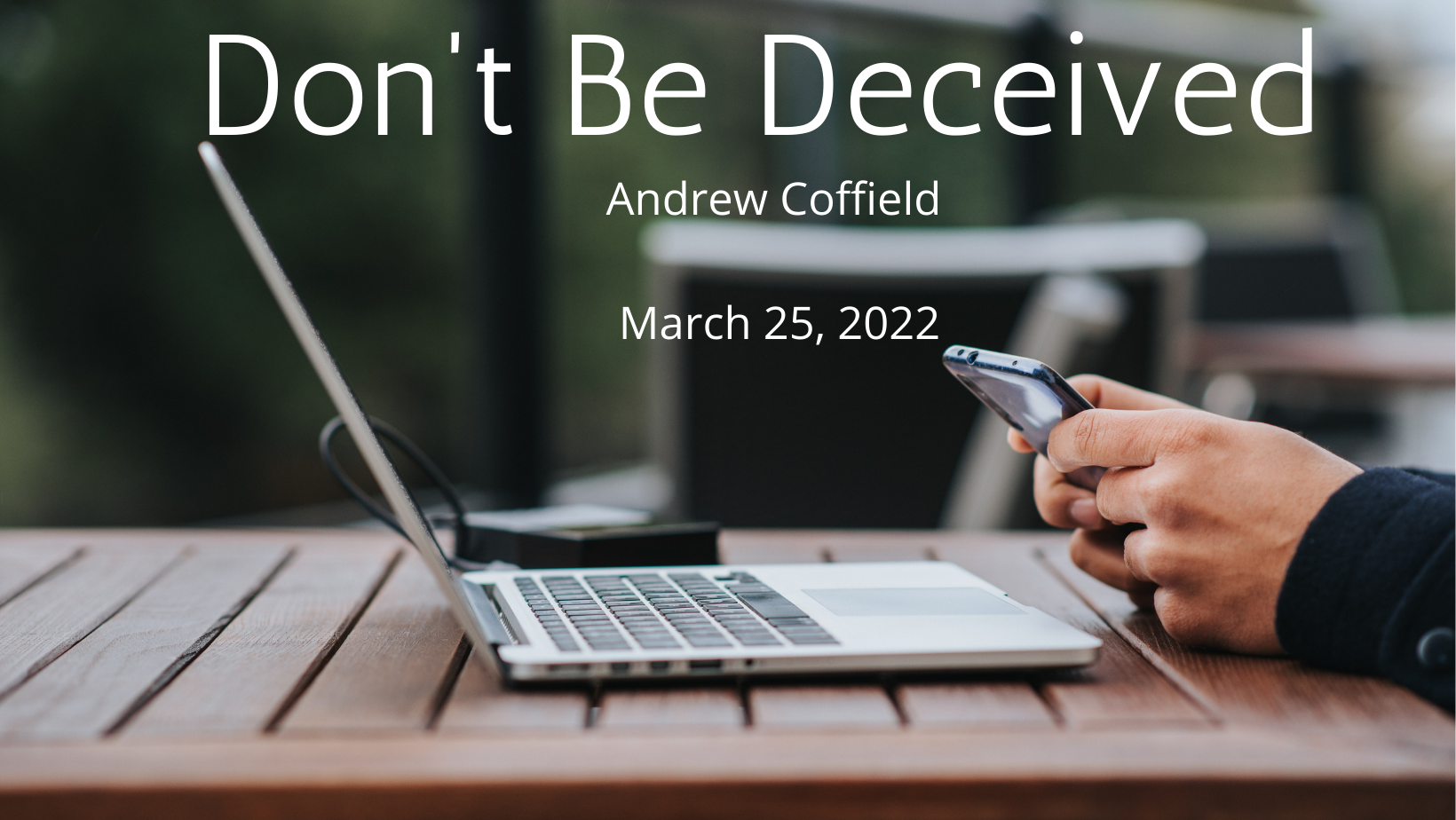 Toby looked down at his phone and couldn’t believe what he saw. After months of romantic bliss, this came out of nowhere. Just the night before he heard the words, “I’m so happy that we are together.” So how did that statement of contentment change overnight into a text message that read, “We need to break up”? Break-ups are always hard no matter how old you are, but I would say they sting a little bit more during your teenage years. One moment you think you could marry that significant other and then five minutes later you can’t stand the sound of their laughter. If this hasn’t happened to you, congratulations! You’ve so far avoided what is common. If this never happens to you, another round of congratulations is in order, you’re among a very select few who have met their future spouses on the school playground.

Shocked at how quickly his world got flipped upside down, Toby pressed the green messages button on his phone and typed out an impulsive reply, “You’re right, we do need to break up. I’ve been thinking I need my space, so this sounds like a good decision for both of us.” Hours would pass by, following Toby’s response to his girlfriend, and for what seemed like an eternity he waited for her to text back. To kill the time and get his mind off of what had just happened, he played a game on the new Playstation 5. Pausing the game every 10-15 minutes, he kept picking up his phone in hopes that she would say something back to him. Then it happened. He heard his text ringtone go off and glanced down to read her reply. “Wow! I can’t believe that’s how you feel. My friend hijacked my phone earlier and jokingly sent you that text before basketball practice started! But, whatever. Forget it. We are done!” Toby instantly realized he had made a huge mistake. He should’ve asked questions after realizing how strange it was for her to break up with him so quickly through a text message. Lesson learned, be careful how you respond to odd text messages.

Don’t worry, I’m not going to leave you hanging without a happy ending. Will it come from that story a former student of mine shared with me years ago? No. Instead, we will turn to the Bible, where another man was deceived into believing he had lost someone he loved dearly. Genesis thirty-seven chronicles the story of Jacob’s beloved son Joseph being thrown into a pit by his brothers and then being sold into slavery. Upon throwing him into the pit, scripture records that those same brothers ripped up a special coat Jacob had given Joseph, and then they proceeded to dip the coat in blood to make it appear as if their brother had been devoured by an animal.

When they returned to Jacob, they asked their father if the coat that was now ripped to shreds belonged to his son Joseph. Notice how he replies, “…It is my son’s robe. A wild animal must have eaten him. Joseph has clearly been torn to pieces” (Genesis 37:33, NLT). Jacob then proceeded to dress in garments someone would wear when mourning, and he wept uncontrollably due to the loss of his son. He would even say that he would go to the grave mourning the loss of his son (Genesis 37:35, NLT). If you flip through the next few pages of Genesis, as you’ve probably read before, Joseph goes on to gain great authority in Egypt and eventually he reunites with his father Jacob. In short, that means his father mourned the death of his son for many years, all because he had been deceived into believing a lie.

The underlying point that comes from both of these stories is, it’s never wise to accept an outcome without first asking questions. Far too often the enemy of our soul will deceive us into believing a lie so that we will fall into depression. He does this because depression is a constant of mourning, and when we are always mourning, we will never seek to discover if what we have believed is a lie.

What would’ve happened if Toby asked his girlfriend why she desired to break up? She would’ve responded by saying it wasn’t her who sent the initial text. What would’ve happened if Jacob asked his sons more details about their brother’s death? If you read that passage, he accepts the outcome without even investigating the perceived tragic event that transpired. Not only does he fail to ask his sons specifics, but he never once goes to the Lord to receive insight into what had happened. I would say that there’s a good chance if Jacob asked questions, he would not have mourned the death of his son for much of his life. Whenever something seems unusual or appears to contradict the truth of God’s word, instead of accepting the outcome, ask questions. To save yourself from unnecessary depression, ask questions when something feels deceptive. Go to the Lord in prayer and ask him to bring you revelation. What is invisible to man, is already known to God.

“Call to me and I will answer you, and will tell you great and hidden things that you have not known” (Jeremiah 33:3, NIV).