Posted by: admin in Uncategorized on May 6th 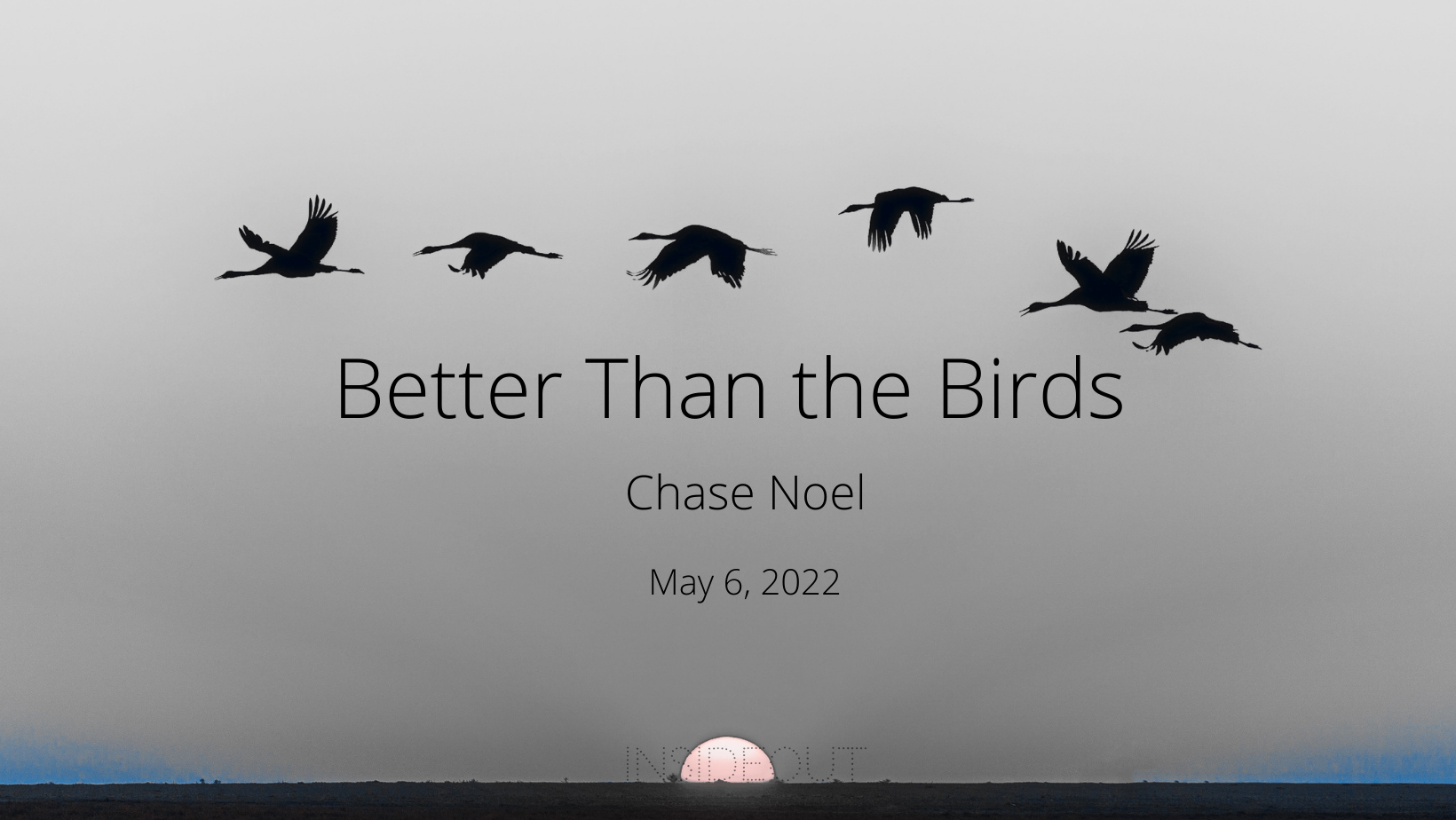 It was not long ago and on a Friday that I was at my home after what had been a long, arduous week of writing papers. I’d spent most of the day catching up on laundry, knowing I had another busy week just around the weekend’s corner.

Everything I was doing felt like preparation for the next thing, which on the surface doesn’t sound like a bad thing. In fact, it sounds efficient and productive.

But my ability to rest was being held hostage by a fixed perspective on the immediate future.

This was preventing me from appreciating the present, let alone from reflecting on the past. Truthfully, it’s where I had been for some time. I just didn’t want to take the necessary time to address it.

You understand the feeling.

At about sunset, I sat down on the couch and let out a deep, natural breath. I had forgotten what that was like… it was nice.

As I sat there I thought to myself, “I need to go to the church and get ready for next week. If you want to get ahead, Chase, you have to be willing to grind.”

But my body stood (or rather slouched, since I was on a couch) in protest to what my thoughts were suggesting.

I knew that it wasn’t just my body protesting; it was my soul saying ‘stop’.

What’s bad — and indicative of our culture — is that even upon recognizing this cry of the soul, I still felt guilty for not grinding. I felt as though failure was imminent if I didn’t give that extra thrust of effort.

It’s the same attitude that says, “If only I had fasted one more day, or prayed for one more hour… things would have gone differently.”

Maybe so. Maybe not.

The point, though, is that Jesus doesn’t delight in effort that issues from a posture of earning.

The late Dallas Willard says it well, “Grace is not opposed to effort, it is opposed to earning.”

When our effort no longer originates from a place of rest and grace, what we are left with is guilt. To be sure, guilt-driven effort can initially bear successful results but it isn’t sustainable. You could say that guilt is a tremendous motivator but a terrible master.

Back to the couch.

As I sat there wrestling between these two opinions — of going back to work or not — I saw a lone cardinal situated on a branch just outside of the front window. While the warm tones of sunset shone on his feathered coat, I was tenderly reminded of Jesus’ words in Matthew chapter six.

“Behold the fowls of the air: for they sow not, neither do they reap, nor gather into barns; yet your heavenly Father feedeth them. Are ye not much better than they?” (Mt. 6:26)

At that moment, I acknowledged what I knew (there is a difference)…

Simply, that it had been too long since I had last heard from the Lord.

Not because God was quiet, but because I had not been positioning myself to receive from Him. Whether it be a word of instruction, His manifest grace, or just enjoying His presence.

What struck me as I watched the bird was its unbothered behavior. It seemed unconcerned with its surroundings, almost oblivious to them. Unlike me, it was free from the ‘next thing’.

Unfettered by the future, he was ready to receive.

It begs to ask, where does this instinct come from? That is, why do birds seem so unbothered?

Because they were created to trust.

Their dependence on God as their Provider is both total and unconscious. Automatic.

In a way, I envy this about them.

But it’s not all bad for us.

Here’s where we have it better than the birds. Are you ready? Look at Jesus’ words one more time.

“Behold the fowls of the air: for they sow not, neither do they reap nor gather into barns; yet your heavenly Father feedeth them.” (Mt. 6:26)

Here Jesus is trying to get us to see that His role as heavenly Father is reserved for us.

Furthermore, it is because of this truth that we should have far more confidence in our future than a bird does. Where the cardinal knows God as its Provider, you and I know Him as our Father.

It makes sense then that Jesus would conclude by asking: “Are ye not much better than they?”

In other words, it is our Father that defines our worth as being much more than any other created thing… Therefore, don’t fear the future, because regardless of what it holds, you are as secure as you are loved.

You are much better than a bird. 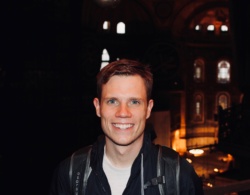