The History of Outcasts

Posted by: admin in Rachel Skirvin on June 11th 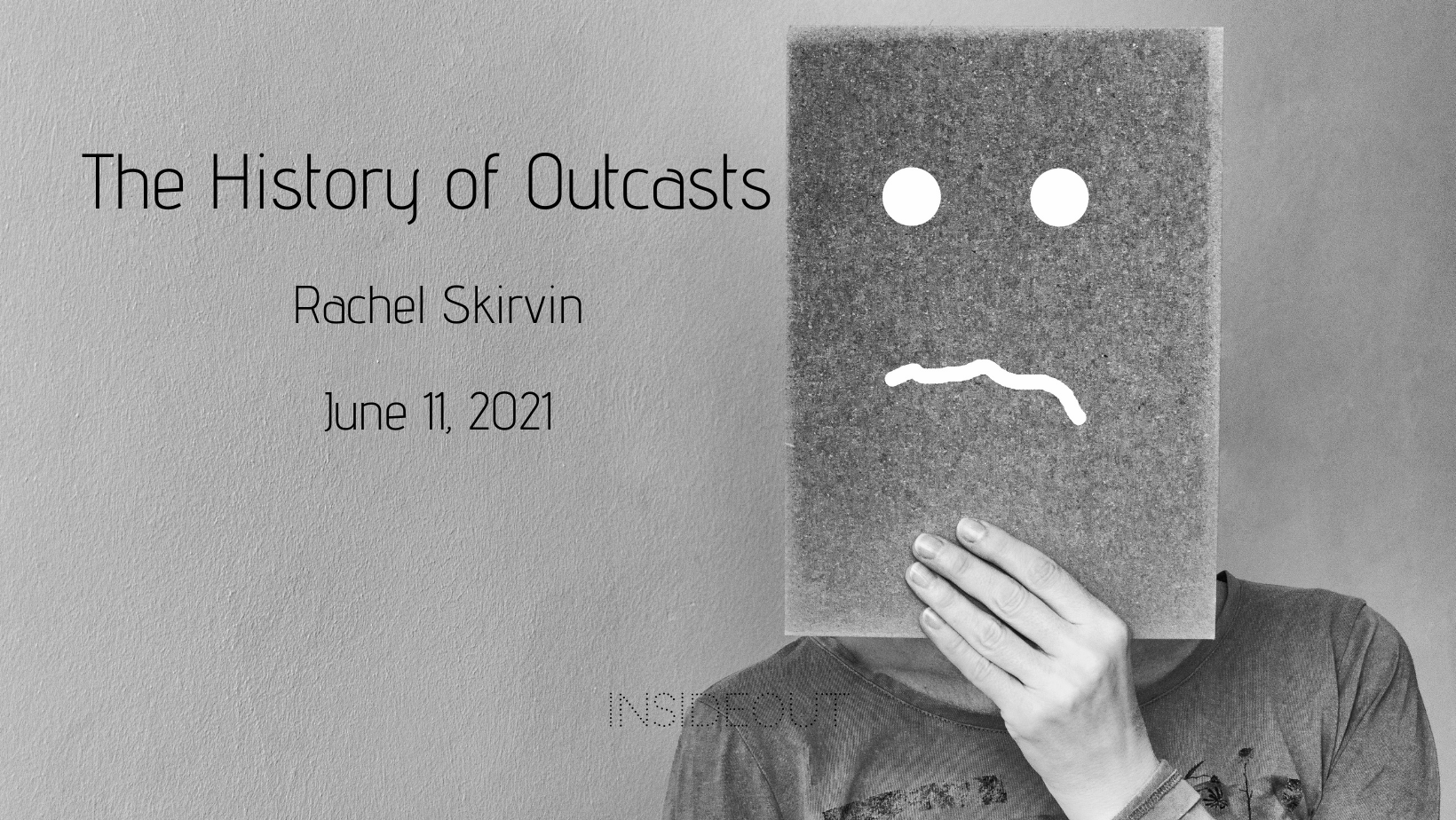 Recently I had the opportunity to visit a Holocaust museum and documentation center. It was moving to say the least. They had an original railcar on display that transported Jewish people of all ages to concentration camps. I stood in front of a giant, slightly renovated piece of history that drove innocent people straight to their deaths. I cannot even put into words how somber it made me feel.

A few months later I met a holocaust survivor. I was moved to tears as I thought about the senseless pain and terror they went through all because of what they believed, who they served, and who they were.

I have always taken interest in the history of the Holocaust. How could one group of people hate another so much that they murder entire nations? How can that same hate be so strong that it can rip apart families and forever ruin lives?

I thought deeply about how age-old outcasts are. Even Jesus was despised of men, rejected, and ultimately hung on a cross for sins He would never commit. “He was despised and rejected by men, a man of sorrows and acquainted with grief; and as one from whom men hide their faces He was despised, and we esteemed Him not” (Isaiah 53:3).

He was an outcast.

Have you ever felt hurt by someone? Has there ever been a time in your life when you felt like an outcast because of your faith? Though you feel like you are alone, I promise you are not. You are in good company.

When it comes to living for Christ, there will always be people who do not agree with you and those who cast you aside. The beautiful part of being in this category is that though you are rejected by some, you are always accepted by the God of the Universe. He cares deeply for you and loves you more than His own life. Run to Him when others cast you away. You are right where you belong. 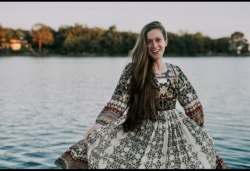