Posted by: admin in Editorials on September 11th 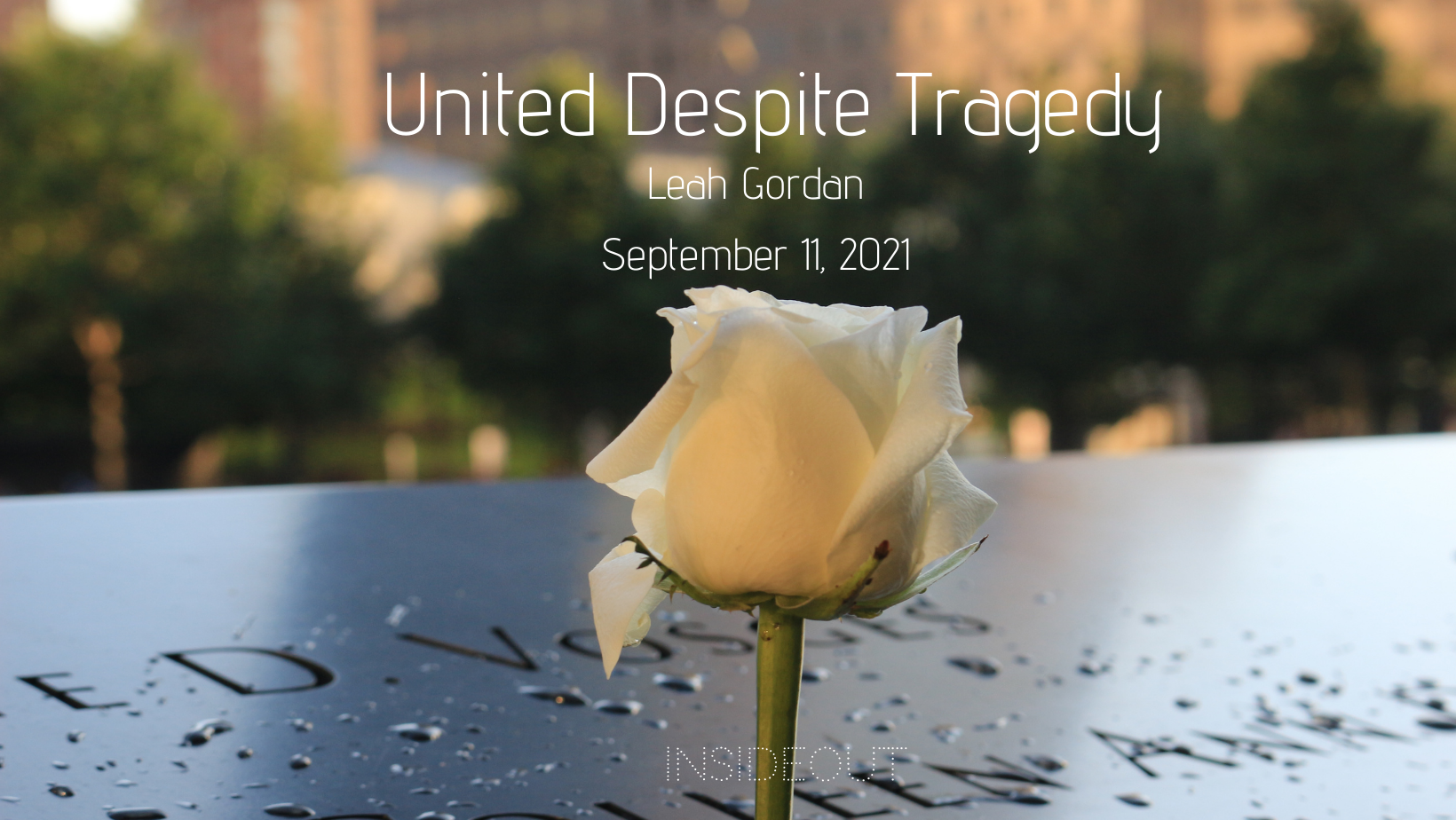 Today is a day that will never be forgotten in America. This day is written in textbooks, articles,
newspapers, and in the hearts of those affected. Today we remember the twentieth anniversary of September 11, 2001. A time that shook America to its core as a nation. It
tested its foundation of who it is and what it stands for.

I was very young, about five years old whenever the twin towers, The Pentagon were hit and when United Flight 93 crashed to the ground in a heroic effort to keep the plane from hitting any other buildings. I remember leaving school early and watching the news with my mom, not entirely sure of what was occurring. My mom wept as I saw so many things collapsing.

There was a significance in this day. It showed that through tragedy can come unity. People of
every background leaned on one another during such an incredibly hard time. Churches had the
most attendance they had in years. The American people knew where to turn, and they did it
together. Through horrific events as a nation, as a community, or as an individual, a person’s
natural reaction is to be there for one another.

We notice through different stories in the bible that through a terrible event, God shows Himself through others’ kindness and love. Moses, for example, had to fight with Pharaoh for the Israelites. Through Moses’s obedience, he was able to lead 3 million people out of a land of
slavery. When the Israelites actually listened to Moses, the manna fell from Heaven. Moses even hit a rock, causing water to spew out for God’s people to drink. God worked miracles right in front of their very eyes, but there had to be some sort of unity for those things to happen.
As the church began, Acts states that they continued daily in one accord and that they added to
the church daily. (Acts 2:46-47).

Though persecution was on each side throughout Acts, no weapon formed against them prospered. Unity gave them a sense of boldness and authority. Unity is a key component of revival. We need it as a church to reach the lost. If we are not in one mind and one accord, how do we expect those outside of our four walls to want to be included? God created us specifically this way. Unity gets God’s attention.

We are the Body of Christ. Each component is vital to the Kingdom of God. if you are struggling
within your mind, your family, your school, lean on a Godly friend to help you overcome your
battles. Galatians 6:2 says to bear one another’s burdens, to fulfill the law of Christ. By
ourselves, we are nothing, but with God and the church, we are everything. Trials and tribulations will come but you are never alone through it. Encourage someone today,
reach out to those who are hurting. You never know the difference you can make with just one
sentence filled with love. 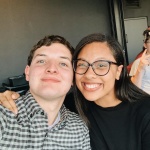 Leah is a graduate of Clemson, South Carolina. She has her Bachelors of Science in Psychology. She attends Sanctuary of Praise where she is the Prayer Coordinator for CalledOut Youth and also helps with homeless ministry. She feels as though writing is a different form of art that can reach people if they’re willing to listen

admin 1 week ago
The story of the Tower of Babel remarkably illustrates to us the power of unity. The whole earth spoke the… Read More