Posted by: Matthew Johnson in Sheaves for Christ on November 18th 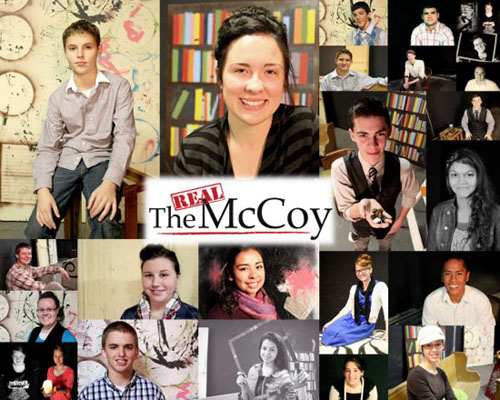 He was just another young person, trying to save up for a new car. He would clock in, work a long shift, and then clock out. Day after day he labored with one goal in mind: a new car. Finally it was time to make the purchase, as the vehicle down payment had been saved. It was on that following Sunday that Loren Brown, of Tualatin, Oregon headed to church and listened as the minister preached passionately about making sacrifices for the kingdom of God. Conviction gripped his heart as Loren began to think about the missionaries who needed a vehicle to reach the lost.

“As I listened to the message, I began to think about the lost souls that were waiting to hear the truth,” Loren said. “I was excited about getting a new car but suddenly my attention was drawn towards the fields that were ripe to harvest. I weighed my need for a new vehicle in the balance against the need for souls to hear the gospel. Suddenly my needs seemed rather petty.”
Instead of making the down payment on a car, Loren made the decision to give to Sheaves For Christ. A decision he said was not difficult at all.

An ordinary student who made an extraordinary sacrifice. Making a decision that seemed to make no sense at all. Loren is one of 23 students from North America who were recently recognized by the General Youth Division as a Real McCoy. The Real McCoy contest requires a student to raise a minimum of $1,000 for Sheaves For Christ and is approved by their district Youth President. Once the state candidates are chosen, they are flown to St. Louis for a celebration weekend with the General Youth Division executives and their families.

“I was excited about being a part of the Real McCoy weekend but had no idea how life changing it would be! I made lots of new friends who feel passionately about giving to missions,” Loren said.

Loren and the other 22 Real McCoys raised more than $42K for Sheaves For Christ this year. On average, that’s $1,826 per student. Brittany Covill of the Canadian Plains District raised the most individually with more than $3,900 given. How did they raise these large amounts? These students received sponsors for move-a-thons, held bake sales or dinners, or used whatever their talent they had. What types of talents? Brett Brua from California worked with his dad, a beekeeper, to pollinate and sell honey for SFC. Destiny Coots of Maryland took on the job of sanding furniture for SFC. Briana Mathews went with her dad to the shores Maine to harvest lobsters. Ordinary students doing extraordinary things for God.