The Boy with the Red Bandana

Posted by: Editors Choice in Project 7 on February 28th

Shortly after Because of the Times 2011, Peyton Flanary began feeling the call to make a difference in his world. He listened intently as Pastor Anthony Mangun told the story of Welles Crowther, an equities trader who worked in the World Trade Center on September 11, 2001. Crowther carried a red bandana with him, which he waved in the air, passionately yelling for people to follow him as he led them to safety. After helping several people, Crowther with his red bandana, ran back into the building to save one more life from the impending doom. He never made it out of the building.

The story of the man with the red bandana was etched in Peyton’s mind as he felt the tug of God calling him to reach souls. Peyton was overwhelmed with a sense of mission as he went home and helped several of his friends to an altar, carrying his own red bandana with him every day as a symbol of his passion to win souls.

At North American Youth Congress 2013, Peyton’s passion for souls was rekindled when he heard about Project 7: the new ministry of the General Youth Division that helps students start Bible clubs in their middle/high schools. Peyton immediately began the process of starting a Project 7 (P7) club at Volunteer High in Kingsport, Tennessee. However, his efforts were met with resistance. He continued to work with the school administration to get it started, and in the meantime, attended another P7 club his youth group started at Dobyns Bennett High School—the first in the area.

Although Peyton would not immediately realize his dream of starting a P7 club, he carried the red bandana to his school every day, telling people about Jesus and reaching them with the gospel. His impact was never known until tragedy struck.

Peyton was involved in a car accident that would eventually cause him to take his last breath on Earth. When Peyton’s youth pastor, Kevin Harper, visited him in the hospital, he immediately recalled the red bandana Peyton always carried. Hundreds of Peyton’s friends flooded the hospital to pray. Brother Harper bought every red bandana in town and gave them out to all of Peyton’s friends as a reminder of the one thing for which Peyton cared most: their souls. Peyton passed away on December 4, 2013 at the age of sixteen, but his legacy will live on in eternity! 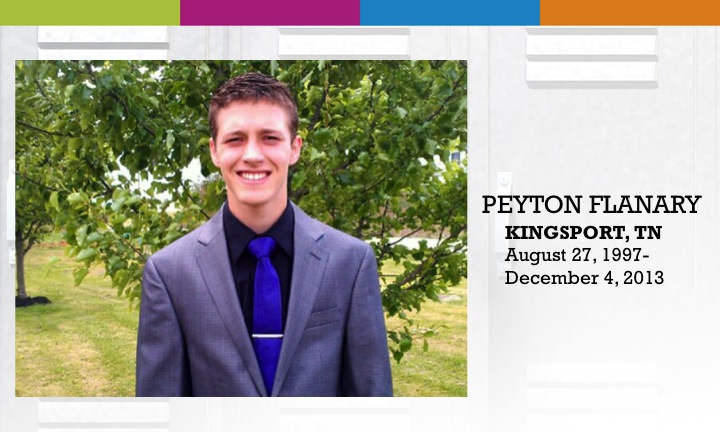 Over 1,500 people attended his funeral. As Peyton would have wanted, it was no ordinary funeral. They “had church” and two of Peyton’s friends were baptized in Jesus’ name that day! Since Peyton’s passing, twenty-five of his friends have been baptized in Jesus’ name, and twenty have received the Holy Ghost, including Rachelle Housewright, whom I had the privilege of meeting at Tennessee Youth Convention! 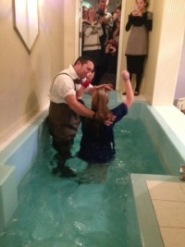 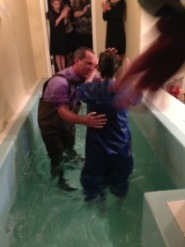 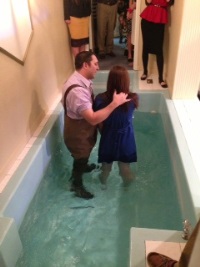 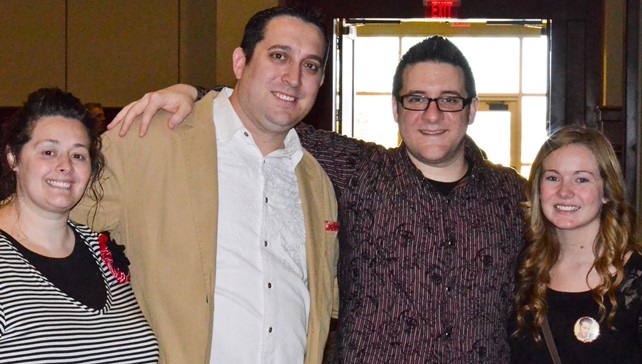 With the assistance of his youth group, his youth pastor Brother Harper, and other local Apostolic youth groups, Volunteer High School now has a P7 Bible club. There are a total of five schools that have approved the P7 program in the Kingsport area, reaching over eighty students every week! Four more clubs are currently in the approval process. All around the city of Kingsport, you will find red bandanas. 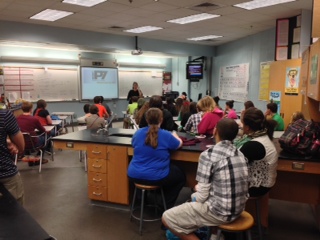 Reverend Jackie Flanary, Peyton’s father, wrote me a letter about Peyton with many of the details in this article. He closed the letter with a message to the students of this generation:

“Now, it is up to you and me! What kind of legacy will we leave behind? By starting a P7 Bible club in your school, you are giving others the opportunity to hear the gospel who otherwise never would have! Get motivated, get a burden, and get all the information to get a P7 Bible club started in your school. You can be a spectator for revival or be a part of revival! You CAN make a difference!! The time is now!”

Peyton’s passion and dedication to follow the call of God to reach a lost and dying world was realized in an unforeseen way. Peyton may have never expected the story of the man with the red bandana to mirror his life in such a way, but just as Crowther waved his bandana to save the dying, Peyton waved his bandana through the halls of his school in an effort to reach every lost and dying soul within his reach.

To learn more about how you can make a difference in your school, visit www.p7online.com today, and begin your legacy. Follow the boy with the red bandana! 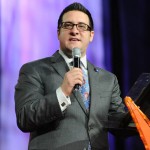 Johnathan Nazarian is a veteran youth worker and student ministry consultant with a passion for seeing students live out their calling. He serves the General Youth Division as the national Project 7 coordinator.