Posted by: admin in Campus Ministry, Hyphen on March 28th

Over the last month, I’ve received several reports from campus ministry chapters all across Ohio. Here a few of them.

Amazing things are happening on our college campuses all around Ohio. These are just the reports I was able to garner from the campus ministries in Ohio. There are several other chapters throughout Ohio reaching their college campuses with the gospel.

I truly believe this is just the beginning! Here are a few photos from the campus ministries in February. 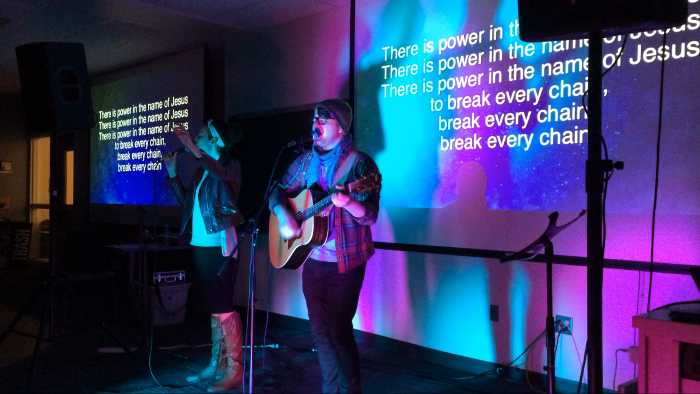 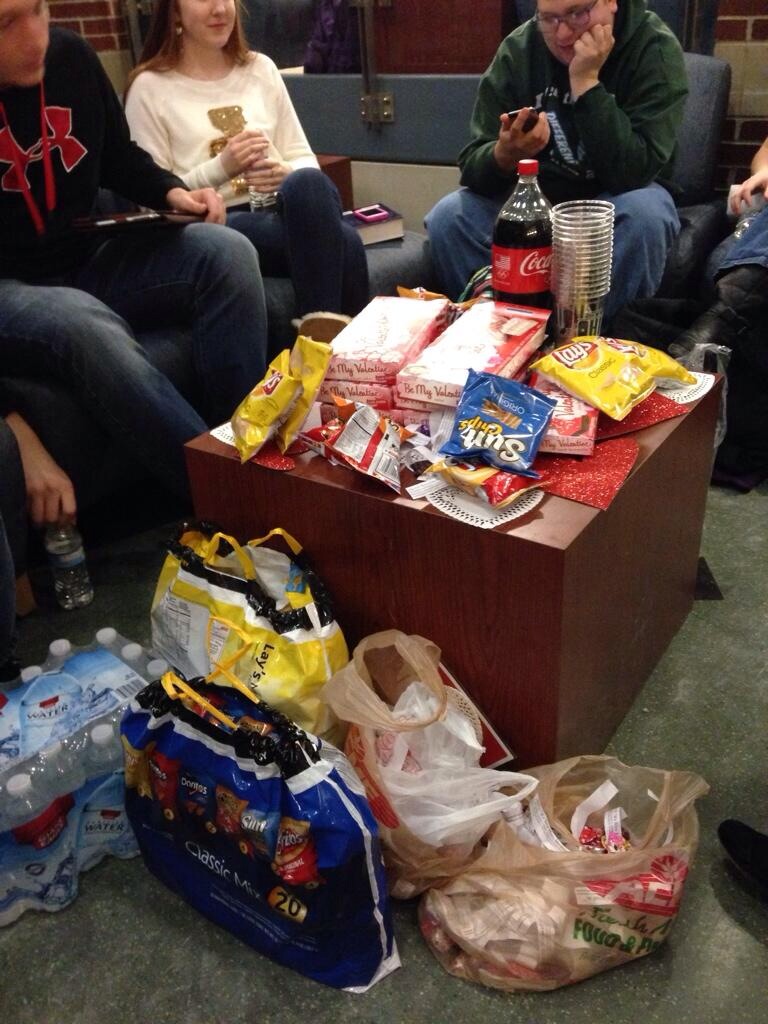 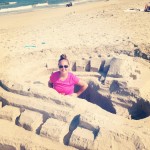 Miquel Condon is the Hyphen/CMI director for Ohio. She attends New Life Christian Center in Lancaster, Ohio where Gary Keller is her pastor.